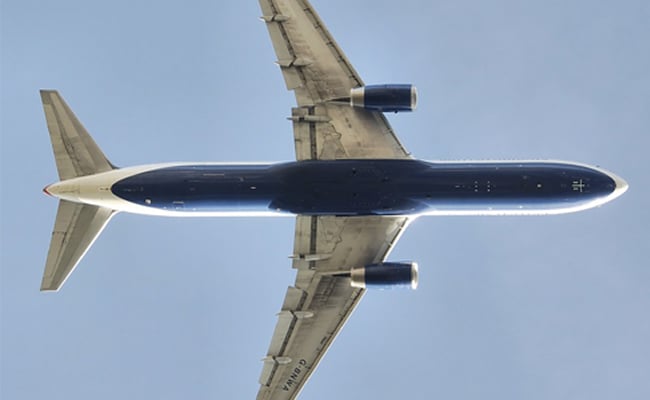 British Airways, commonly shortened to BA, was first established in 1972 by the UK government to manage two large international and two small regional pre-existing nationalised airlines. However, in March 1974 all four of these airlines merged under one name and one company; British Airways.

After 13 years under this state controlled merger, British Airways was finally privatised as part of a wide-scale privatisation plan to become the airline we all know today.

When ranked by fleet size, BA is the largest UK airline boasting an impressive 268 strong (very soon to be 269) aircraft that are currently in operation. Via this fleet, BA carries “more than 40 million customers a year and serves those customers 35 million cups of tea, 36.5 million meals and 3.7 million bottles of wine!”

Based at the ever-busy Heathrow Airport and with the Head Quarters situated at Waterside, Harmondsworth, British Airways flies to over 170 destinations throughout 70 different countries. To see a full list of destinations, please click here.

Being the largest UK airline with the most active planes, chances are that there will be times when you find yourself wanting or needing to track a particular BA flight status. Plane Finder’s flight tracker is one effective way to do this.

Track BA flight status by searching for the flight using the specific flight number in the search bar at the top on either Plane Finder’s desktop or mobile flight tracker:

The easiest way to track any BA flight status is to use the search bar at the top and search for the flight itself via its unique flight number.

This will immediately pull through all available information surrounding the flight and aircraft, including; the BA flight journey progression, the aircraft’s current speed, its altitude and direction, the flight’s scheduled,expected arrival time and its inbound and outbound airports.

However, If you do not know the flight number then fear not, all is not yet lost; using Plane Finder, you can easily add a British Airways Filter, which will filter out all currently airborne flights of other airlines.

From here, if you know the aircraft’s flight path, via a process of deduction, you can manually select the plane. This will then draw down onto the specific flight, pulling up all the same information as before, including the BA flight status

Once locating either airport, Plane Finder’s flight tracker will display the live departure and arrival boards. If you know the time of the BA flight you want to track, you can then click on that flight manually – or find it through trial and error – where it will then pull up the same information as before.

The process of tracking a British Airways flight status on the Plane Finder mobile app follows the exact same process as outlined above.