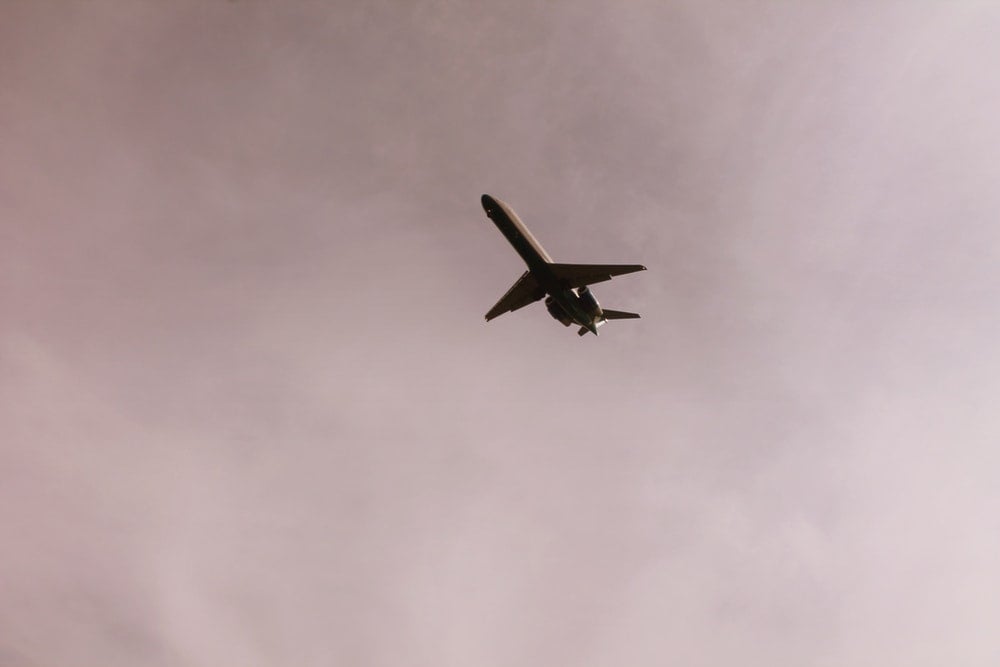 On the 8th of November 2017, the curious (and politically savvy) among us tracked flight KQA100 from Kenya to the UK. Why? To track the return of former International Development Secretary Priti Patel. This particular flight made headlines at the time for the amount of attention it drew – but it’s by no means the most tracked flight of all time. The aircraft itself, a Boeing 787, is actually one of the least prevalent commercial planes in the world – making it one of the least tracked. So which type of commercial plane can we safely say has been tracked more than any other? Let’s look at the contenders. 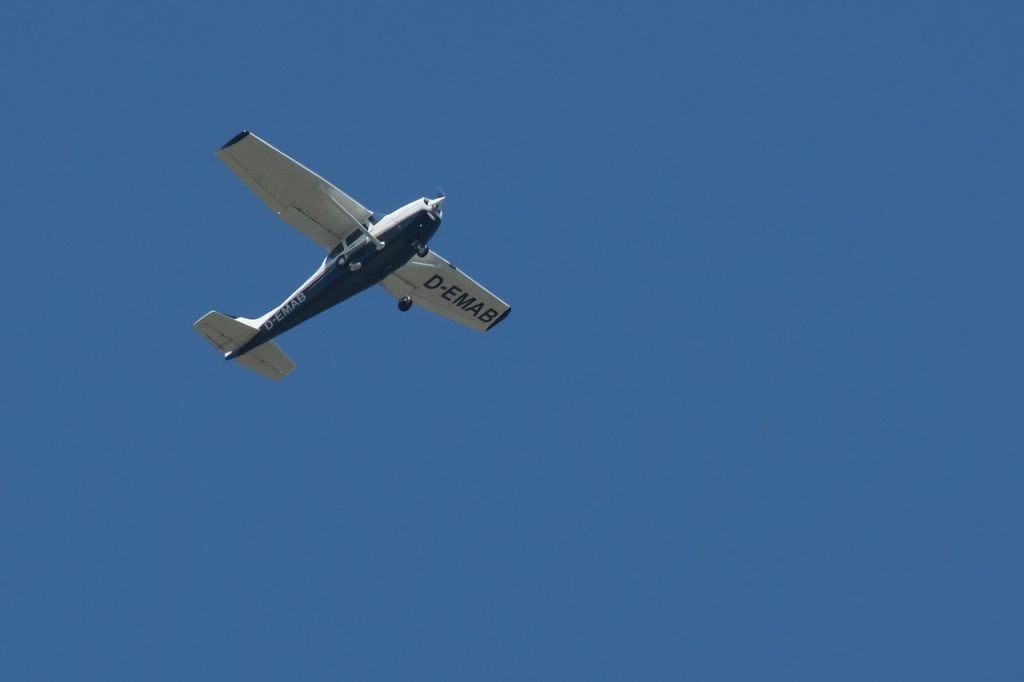 Over 44,000 of these light aircraft have been built since 1956, making the humble Skyhawk the most successful aircraft in history. As prolific as it may be, the Cessna’s short range, 4 seats and narrow (usually private) set of uses means tracking is usually reserved for ATC.

Still, this little plane has probably done more for amateur pilots, intrepid explorers, movies and TV than any other in history. 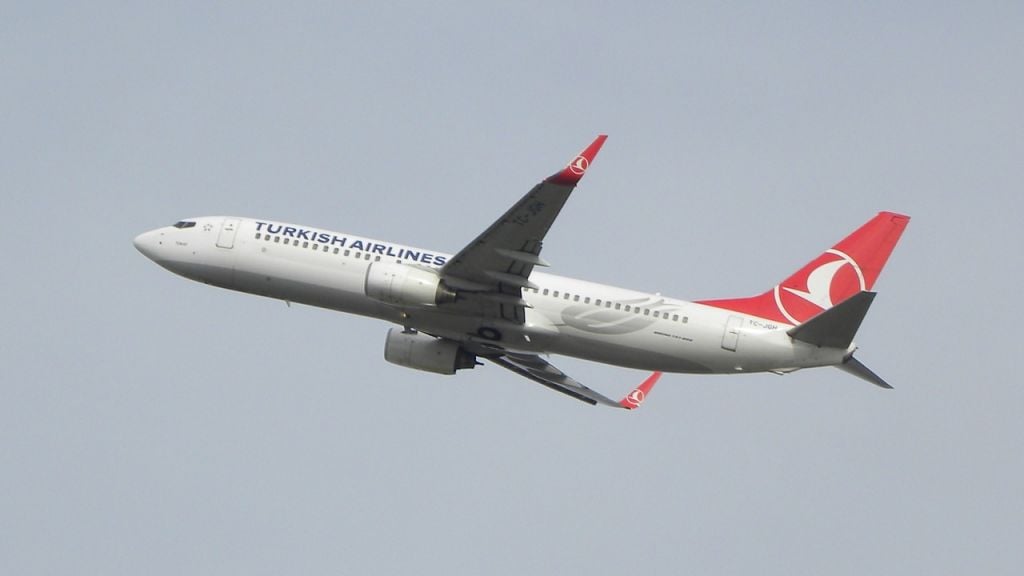 Introduced in 1967, more than 9,600 Boeing 737s (and variants) have been built – more than any other commercial passenger airliner in history. Today, over 6,000 of Boeing’s most popular aircraft are in service – and about 2,000 of those are in the sky right now.

With so many of these planes in service, the chances of spotting (and so, tracking) a 737 are very high: the odds are, the next plane you see will be either one of these, or its biggest rival: the Airbus A320. 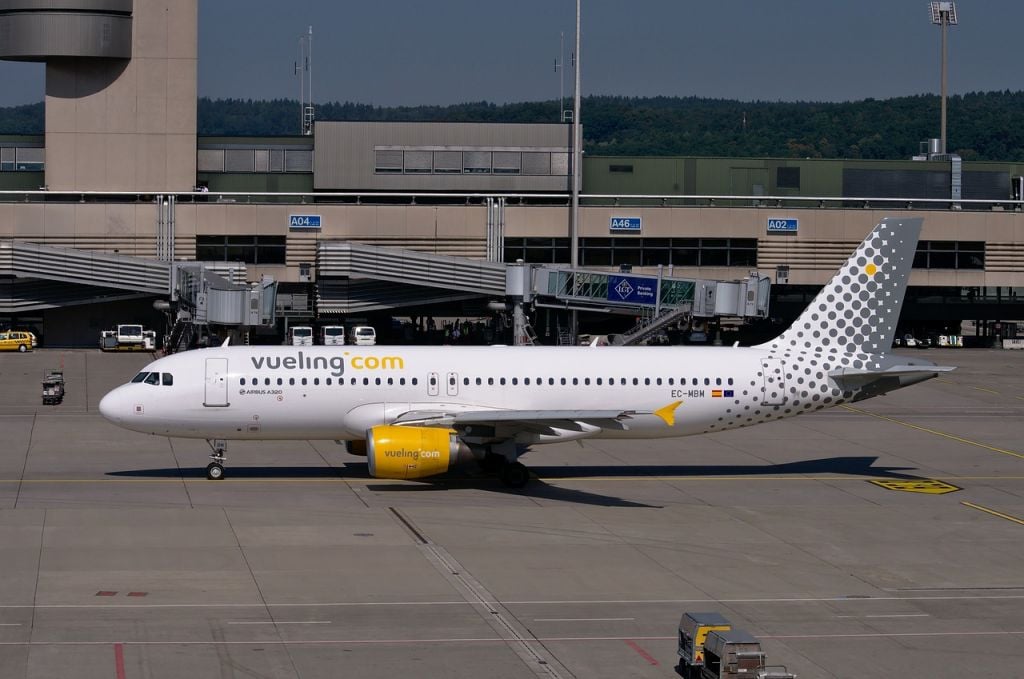 Airbus was founded in the December of 1970. By that time, Boeing had been making aircraft for 54 years and had established itself as one of the world’s leading manufacturers. The 737 had already been in production for 3 years at Airbus’ inception.

Even still, the Airbus A320 family of planes is second only to the Boeing 737 in sheer numbers produced, but with a far shorter production history. It’s impressive that around 7,700 have been built since 1988. Over 6,000 A320 aircraft are in use around the world today, tying it with Boeing’s best performer.

So, Which Plane is the Most Tracked?

We’re giving this one to the Boeing 737. It’s been in operation for over 20 years longer than the A320 and still outnumbers the Airbus by nearly 2,000 aircraft. Even though the actual number of 737s and A320s in service is nearly identical, the data doesn’t lie: at Plane Finder, we just see more 737s than anything else.

Want to track the Boeing 737 or Airbus A320s in the air right now, for yourself? Use Plane Finder – the real-time flight tracker. Our iOS and Android apps put powerful flight tracking in the palm of your hand.