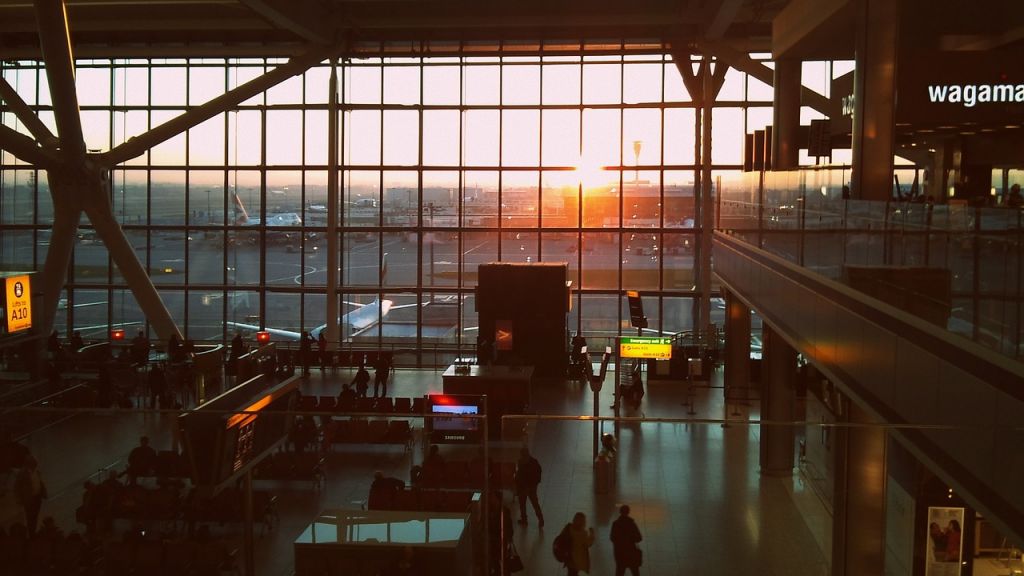 Heathrow’s long discussed and debated third runway now has the green light – with £2.9 billion set aside to compensate and relocate residents affected by the expansion. The world’s busiest two runway airport finally gets a much needed upgrade: but who wins and loses when that third runway is built?

Currently, Heathrow is on the brink of maxing out. It can’t experience any more growth, which is bad news for business. The airport has a capped number of flights in and out per year – and with only two runways and growing demand, it’s a whisker away from hitting the limit.

1,300 planes take off and land at Heathrow every day. An ultra-efficient set of systems keep the airport running smoothly – but even when minor things go wrong, the airport grinds to a halt. There’s just no wiggle room when you’re running at capacity, and a small delay on one flight impacts everything else.

Heathrow needs the relief and passengers do too. Not only do setbacks at Heathrow cause turmoil for passengers, but an airport running at capacity can artificially inflate prices for them. Analysis by the CAPA Centre for Aviation found Heathrow “considerably more expensive” than other European airports, with passengers picking up the tab for the operating costs.

A third runway could certainly alleviate the pain Heathrow experiences and allow it to expand – but many argue that a third runway will just lead to the same problems in the future. Others fear it could come too late to catch up, with a current estimated operational date of 2026.

Heathrow’s sustained efficiency is nothing short of miraculous and with a third runway, the extra passengers, routes and airlines will be a huge boost economically. But it will come at a cost that not everyone is willing to pay.

It Means a Worse Deal for the Environment

The planet has a terrible dark cloud hanging over it: the spectre of environmental doom. Regardless of your take on the topic, the evidence is definitive: the planet is getting hotter.

More runways means more planes pumping out dirty air, which contributes to more than just greenhouse gasses. It’s bad news for anything with lungs – and the rising acidity caused by CO2 in water makes it a bad time to have gills too.

Planes are massive pollution generators. Poor air quality has been linked to health issues in children and adults. The UK already has some of the deadliest air in the developed world, and adding more spent airliner fuel to it will make matters worse.

We love aviation – it’s our passion. But as responsible human beings, we have to recognise its flaws and help to make it better. It doesn’t mean we love aircraft, travel or plane spotting any less. In fact, it’s because we love aviation that we need to keep it sustainable.

The sad reality is that there will be few winners with a new runway. There’ll be more flights, more tourism, more jobs and more money generated – but that won’t really make any positive difference to most people.

The argument that a better connected Heathrow makes the UK a more promising business destination post Brexit is a common one – but seeing that the vast majority of Heathrow’s traffic is leisure travel, that argument weighs in a little thin.

Noise pollution restricts the already tight limitations on Heathrow’s operating schedules – and it can slash house prices by £10,000 to £20,000. The addition of a runway means that noise will worsen, adding to the problem over a much wider area – perhaps even reducing the benefits of the runway to Heathrow in the long term, if further restrictions are introduced.

And then there’s the site of the runway itself. People’s homes will be destroyed to make way for it. Ongoing works could lead to a decade of disruption to the surrounding area. A lot of people are upset about that, quite understandably. While they will be compensated and relocated, losing your home isn’t an easy experience to go through.

Is There a Better Way?

Several opponents of the third runway believe that a better solution lies in franchising Heathrow’s legendary efficiency out to more airports, bringing them up to a manageable capacity while reducing the burden on Heathrow itself. Fringe London airports – like Southend, Stansted and Luton – have been proposed as overflow.

Others think London needs a whole new airport: one that will have the least environmental and social impact, with the most economic benefit. But Heathrow has strong lobbying power, and proposals for new airports have been consistently rejected since the late 1960s, in favour of expanding Heathrow itself. This was most recently seen with the Terminal 5 project, completed in 2008. It was driven hard by supporters of Heathrow but almost universally opposed by the public.

So while there might be better ways of managing the Heathrow capacity problem, it’s unlikely we’ll see them come to fruition any time soon – but we’re hopeful that aviation will change. The future’s bright if we follow the right paths – taking on the economical and ecological innovations that could make extra runways unimportant to tomorrow’s modes of transport.

Let’s keep our eyes on the skies and see where the next generation takes us.

Track Planes in and out of LHR

Track flights in and out of Heathrow with Plane Finder – the real-time flight tracker. Our iOS and Android app puts flight tracking at your fingertips.