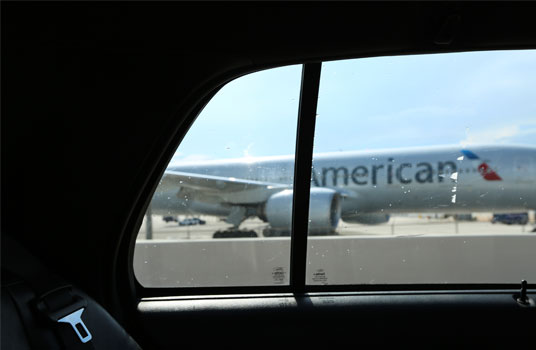 Over the last few years, Uber has become a household name in the UK after initially sweeping the London taxi market by storm. But it now looks like land dominance is not enough for the successful technology start-up company, and in this particular case, the sky is not the limit.

As they prepare for take-off, here’s a brief overview of their aims as a company in the lead up to their launch in 2020.

Flying Cars, where are we now?

Usually confined to the screens of sci-fi films, flying cars have been just a figment of imagination concocted by visual artists in films since 1904, where Jules Verne’s ‘Master of the World’ features ‘The Terror’, an aircraft that travels through space, and later in ‘Bladerunner’ with their ‘Spinners’.

Several attempts had been made to launch cars into the air, including attaching planes to them, such as Henry Smolinski’s flying Ford Pinto, attached to a Cessna Skymaster. Finally, in 2011, there was a small breakthrough with the M400X Skycar invented by Paul Moller, who had been attempting this since the 1970s.

Having already flown a smaller model of this concept, the Aurora has established the electric propulsion system would work effectively as an ‘air taxi’, similar to the subscale demonstrator for DARPA’s XV-24A LightningStrike high-speed VTOL aircraft.

The operations, named UberAIR, will begin with a piloted aircraft with the eventual aim of becoming autonomous. This is said to be twice as safe as driving a car – according to Jeff Holden, Uber’s chief product officer.

The initial launch will be in Dallas and Dubai, after these locations were carefully selected as places where air travel would be beneficial and cost effective

These new stations will be called ‘vertiports’ and will be coming to a street near you, soon – according to Uber. Teaming up with Dubai’s Roads and Transport Authority, the company are studying pricing models, VTOL routes, network optimisation and additional vertiport locations with the hope of launching demonstration flights at the 2020 World Expo.

Another question mark over the ways by which the vehicle will be charged was established by another technology partner, Chargepoint – who will develop a special charger to enable a fast turnaround time, which will play a vital element to the success of the e-VTOL aircraft, and cost per mile comparable with other taxi services.

Keep your eyes in the skies with Plane Finder’s unique tracking app.

With a multitude of exciting happening on the horizon, in the shape of UberAir and other developments such as the ‘Boom’ supersonic jet, we are a mere few years from the skies changing as we know them.

As an industry-leading global network of data feeds, broadcasting from aircraft for accurate flight tracking purposes, Plane Finder flight tracking apps enable the user to follow and keep up to date with planes (and other flying objects), including their directions and timings all over the world.

If you are curious and want to find out more – click here. Our app is available for both iOS and Android and can be downloaded here.