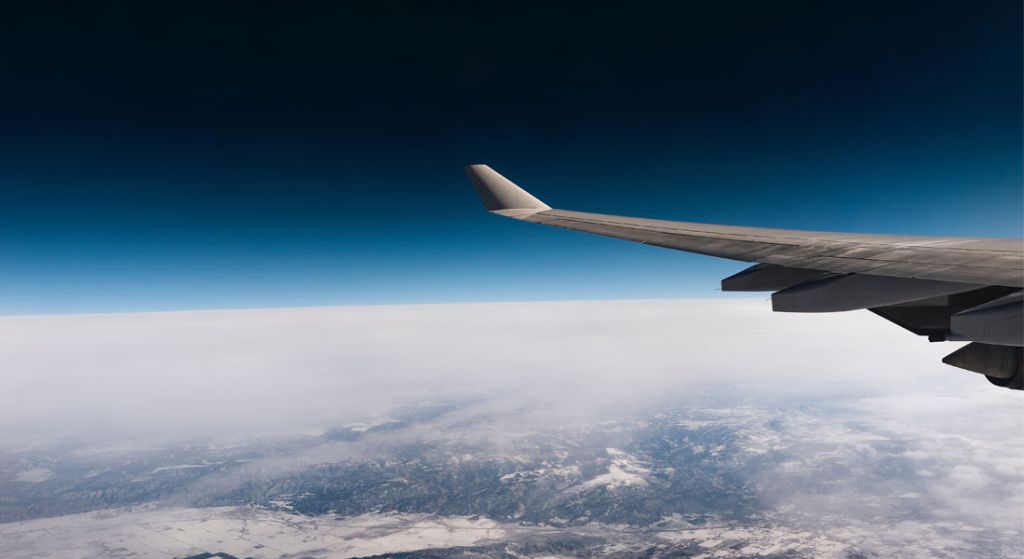 It’s one of the oldest tricks in the book – fly over the north pole to cut flight times down to size, save fuel and reduce costs. Transpolar flights have been in operation since the 1950s but the benefits of flying commercial jets over the pole were outweighed by the risks; until only recently.

Commercially viable flights over the Arctic were cleared in 2011, when twin engine jets were granted longer ETOPS (extended operations) times – allowing them to use Santa’s Shortcut. This delightfully named route over the north pole offers drastic reductions in travel time and fuel consumption, making non-stop flights from Europe to Hawaii a new possibility – although we’re yet to see an airline take this route on.

The polar route was once considered too challenging for twin engine planes: aircraft range and distance from safe diversion airports all seemed to make crossing the pole less appealing in anything other than a four engine aircraft. Doubling the engines made the route less profitable and unnecessarily risky.

But twinjets like the Airbus A330 proved their reliability on long haul routes throughout the 2000s. This reliability has brought the minimum flight time to a safe diversion airport up for adapted twin engine aircraft. The Boeing 787 Dreamliner received its ETOPS-330 certificate from the FAA, allowing a 330 minute flight time to the nearest diversion airport. This extended operation time allows routes like non-stop flights between the UK and Australia, as well as transpolar routes.

The Importance of ETOPS Ratings

Just because an aircraft has the ability to fly 10,000 miles doesn’t mean that it’s allowed to – because passenger safety will always come before range. The importance of certification for extended operations over the Arctic became headline news when a Swiss 777 made an emergency landing in Canada, en route to Los Angeles.

The aircraft had safely landed at the snowy airport of Iqaluit 100 minutes after the incident, with no further loss or damage. Continuing to fly on a single engine is possible – but it’s far too risky. When a twinjet loses one of its two engines, it’s standard procedure to head for denser air at lower altitudes, and make an emergency landing as soon as possible.

The problem that caused the first engine to stop working could cause the second engine to lose power too – and if the second engine were to fail, a commercial passenger jet has an approximate glide ratio of 15:1, allowing a range of 90 miles (around 150 km) from cruising altitude. Although commercial jets are surprisingly good gliders, this range reduction can greatly reduce safe landing options.

ETOPS ratings are an important aspect of aviation safety. There’s only one plane with a rating of 370 minutes – the Airbus A350 – which technically allows direct flights around the underside of the planet, between Sydney and Rio de Janeiro. Even with the maximum ETOPS rating, there’s one continent that can’t yet be flown over.

A direct flight from New Zealand to South Africa over Antarctica is technically possible – it’s shorter than following the route across the Tropic of Capricorn, which a 777, 787 or A330 could fly direct. But no airline currently flies over the south pole, and not just because of its isolation.

Antarctica is littered with airfields – so why doesn’t it overcome the rules for ETOPS? Because it’s so bitterly cold and inhospitable to human life – and to jet planes.

Imagine an emergency landing on a makeshift ice runway, with hundreds of passengers, stranded in a frozen wasteland where nobody can survive for longer than few seconds. Repairs would be impossible – and with no power, there’s no heat. It wouldn’t end well.

What’s more, jet fuel freezes at somewhere near -50°C, but it can retain some viscosity at this temperature due to the blend of hydrocarbons within it. Tanks are warmed by residual heat and a safe operating temperature is maintained even at high altitudes. Air temperature in Antarctica has been recorded as low as -89°C, possibly as low as 93°C – and that’s ground level temperature. That’s incredibly cold, and could leach heat extremely quickly, freezing fuel in the lines and making any further flight impossible.

Until these obstacles are overcome, Antarctica won’t make a great flight path. Even so, plans are in place to fly over the icy desert, potentially within a few years – it might not be that long until a fast route from Sydney to Bueno Aires surfaces.

Track Flights Over the Poles Now