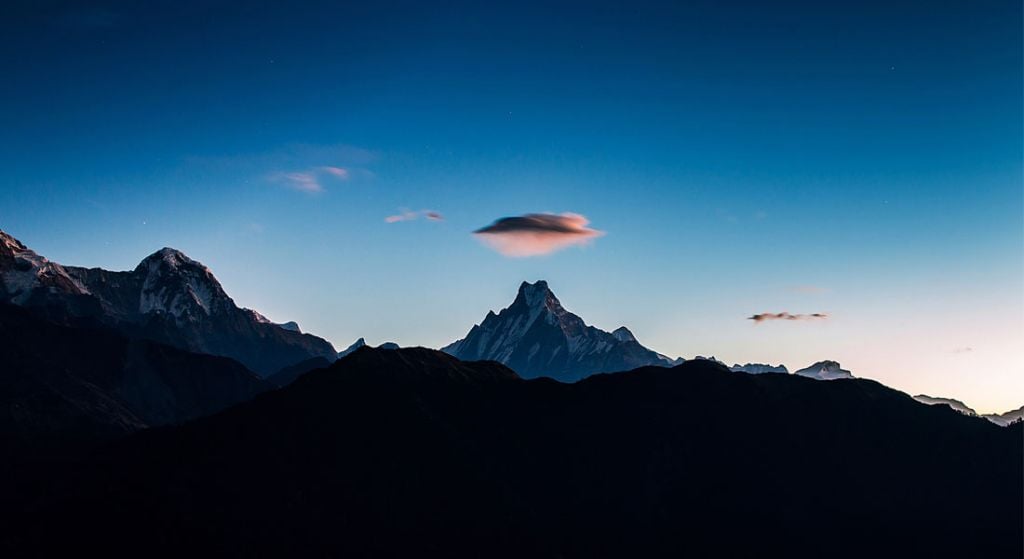 Humankind is perhaps the loneliest species of all – we’re the only ones with deeply formed language, culture and appreciation of the sciences. We’ve never met another species like us – one with flying machines, cities and society. It’s no surprise that people get excited about UFOs and the prospect of aliens – and UFOlogy, now considered pseudoscience, once captured imaginations. Although it looks like that era has passed, are people still watching the skies?

UFOlogy: the Rise and Fall

Strange flying objects in the sky have been reported since ancient times. Comets, meteors and other natural phenomena are recorded in the oldest writings. But the connection between strange things in the sky and aliens wasn’t being made until science fiction writers – like Jules Verne – brought the concept of space travel to the masses in the 1800s.

After a pilot was misquoted as seeing “flying saucers” (he actually described flying boomerang shapes) in 1947, UFOs and flying saucers became public interest, fuelling a cycle of science fiction stories, sightings and an endless string of hoaxes. 1947 was also the year of the infamous Roswell incident – the crash landing of an alleged alien spaceship (most likely a weather balloon).

With the popularised image of a spinning disc suspended in the air, flying saucers became the poster children of UFOlogy – even though there were only a handful of photographs of them, many outed as fakes. The term UFO had gone from meaning “unidentified flying object” to meaning “alien spaceship”.

An unidentified flying object is anything in the sky that hasn’t yet been clearly described, and is almost always something innocuous and Earth-made – like a weather balloon, some geese or just a plane that’s too far away to make out properly. Sometimes, they’re never identified – and this certainly helped to perpetuate the mystery and intrigue of UFOs.

Some people have devoted their lives to hunting for alien spacecraft. Clubs and groups have formed – even businesses. UFO-mania gripped the whole world for decades, and TV shows like The X-Files kept the belief, sightings and stories flowing.

But something was happening to culture by the time the 21st century rolled in. Consumer technology had pervaded every aspect of life.

After decades of unexplained lights in the sky, amazing tales of flying saucers and horror stories of alien abductions, the most likely explanation for any flying object that wasn’t a bird or a plane quickly became consumer-level drones.

When everyone had a camera phone in their pocket, the UFOs stopped appearing – which the most skeptical among us would say is evidence that previous images were meticulously crafted fakes, only available as fuzzy, home-developed prints. The release of flight tracking apps, like Plane Finder, also meant distant and even obscured aircraft could easily be identified by anyone.

But this could just be a lull in fashion. When a thing falls out of vogue – like styles of clothing or obsolete technology – invariably a significant portion of society adopts it and makes it cool in certain circles. It happens all the time, and it’s not just limited to stuff – it can happen with ideas too. Some people think that a resurgence is just around the corner.

An online UFO tracker from MUFON, the Mutual UFO Network, maps out and records sightings and stories from all over the world – sometimes with pictures. New sightings are reported every day and detailed locations and accounts are usually supplied.

After reading a few accounts and viewing some of the (rarely posted) photo content, it’s hard to say how credible they are – some posts look like auto generated text, others are detailed accounts with (sometimes ambiguous) images. Some reports are clearly a creative outlet.

But there are some credible sources for UFO sightings – pilots. A recent mysterious sighting by multiple military, FAA and civil aviation sources confirms only that a UFO was seen, but other details are scarce. It is speculated that an experimental, top secret plane was being tested – and this modified 737 is the prime suspect.

And that’s where UFO theory seems to be right now – back to a Cold War, weapon development mentality. The secretive production of futuristic aircraft is essential to their designers: they need to be withheld from public knowledge, industrial competitors and by extension, away from enemy eyes. Still, they need to be tested somewhere, and the sky is the only place for it.

We might never know if aliens have visited our planet – or ever see the super secret aircraft being tested in our skies. But The X-Files tagline still holds: the truth is out there.

Keep your eyes on the skies, with Plane Finder – the real-time flight tracker. Our iOS and Android app puts flight tracking at your fingertips.