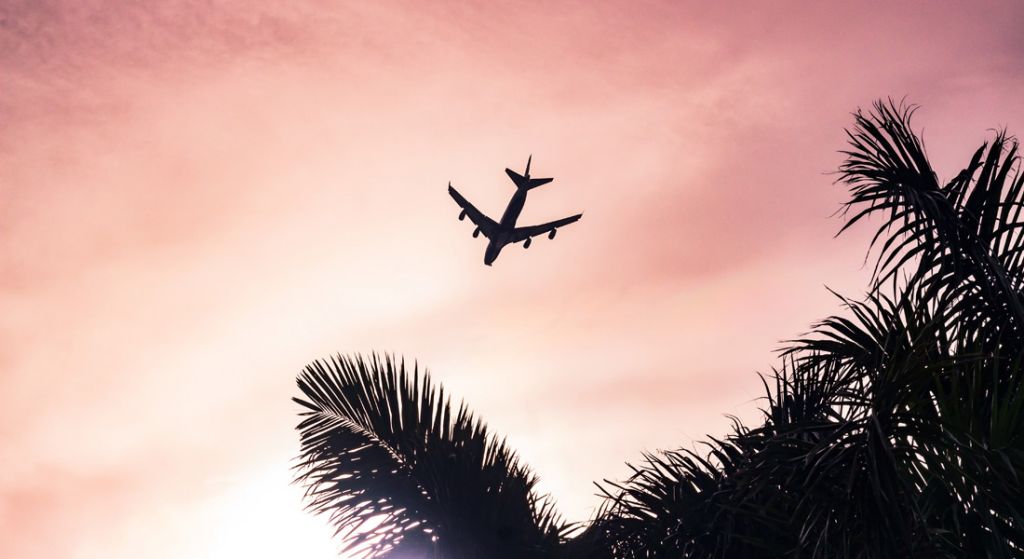 Countries all over the world are gripped by extreme weather, in an unusual global heat wave. In Japan, the heat has been declared a natural disaster. Norway and Sweden are reporting temperatures way above the average for this time of year. Spain and Portugal are breaching 47ºC. And here in the UK – well, it’s certainly hot enough to complain – but is it too hot to fly?

So far this summer, Heathrow has hit a high of 35ºC. Europe’s busiest airport routinely clocks the highest temperatures in the UK, with a record high of 38ºC measured at Heathrow – just half a degree shy of the UK’s all-time hottest temperature. But contrary to intuition, Heathrow experiences these highs because of geography – not because of the heat generated by aircraft.

The flat landscape presents a large surface area to the sun, with black runways acting as heat sponges. The densely packed buildings insulate the air, limiting the cooling effect of wind. Cities are hotter for the same reason: dark roads and lots of buildings create a blanket of warm air that can’t escape as easily.

So, airports are hotter by their nature – and this presents a significant problem. When the air temperature reaches a critical temperature, aircraft can’t take off. It’s all thanks to the laws of physics.

When it’s Too Hot, Flights are Grounded

Heathrow might routinely be the hottest place in the UK, but it’s comparatively cool next to the desert airports of Arizona, or Kuwait, where extreme temperatures can nudge into the high 40s and sometimes higher; Kuwait reaches 50ºC in the height of summer, sometimes more.

Spain and Portugal may soon be experiencing what that’s like – but because these temperatures are so unusual, European airlines wouldn’t cope as well as their desert counterparts, who schedule flights during the cooler evenings.

Some large aircraft, like Boeing’s 747 and the Airbus A380, may be able operate quite comfortably at temperatures over 50ºC – but the most common planes in the sky are significantly smaller. And size, it seems, does matter; staples of the sky like the 737 or the A320 probably won’t be cleared for flight over 45ºC.

As the air gets warmer, it expands and becomes less dense. The aerofoil shape of aircraft wings requires a certain density to work and provide lift. If the air’s too thin, it becomes harder to achieve lift, and more speed is required.

The reduced density of the air affects the handling of the aircraft – and when you combine that with high speeds and unusually shallow takeoff angles, it suddenly becomes dangerous to try flying a plane full of people in extreme heat.

Eventually, summer will be over and everything will go back to normal – but quite a few people are starting to think that this is the new normal, and that it’ll become hotter more frequently.

Rising temperatures year on year aren’t being observed; some years are warmer, others are colder. The mechanism behind our global climate is still not fully known, because so many factors influence each other. Earth’s orbit has a cycle. The sun has a cycle. Volcanism has an effect. Ocean currents are as predictable as the wind. It’s really, really complicated.

But with verified historical records and ongoing measurements, we can see a glaringly obvious trend emerging. Like it or not, believe it or not – we all live on a warming planet. And it’s happening fast.

This steady rise in temperatures means that we’re likely to experience extreme weather more often, including heat waves all over the world. Your summer holidays might get a lot more expensive, as airlines adapt to meet the challenges of the climate.

Today’s planes will need to shed a significant amount of weight to get airborne – and will need longer runways and more fuel to start each journey. That means more fuel being spent, fewer departure airports to choose from and fewer seats on each flight. To make ends meet, airlines will be forced to increase fares. It could become unaffordable to fly, which could destroy areas dependent on tourism and do serious harm to the aviation industry.

New planes might need to be developed that can take off in thinner air, better adapted to a warmer planet. That’ll cost a lot to develop – and this will be passed to consumers in higher ticket prices.

Fighting a warming planet is not going to be easy. It’s not certain what we’ll have to do to overcome it – but we can be quite certain that, whatever the solution is, it’ll be costly.