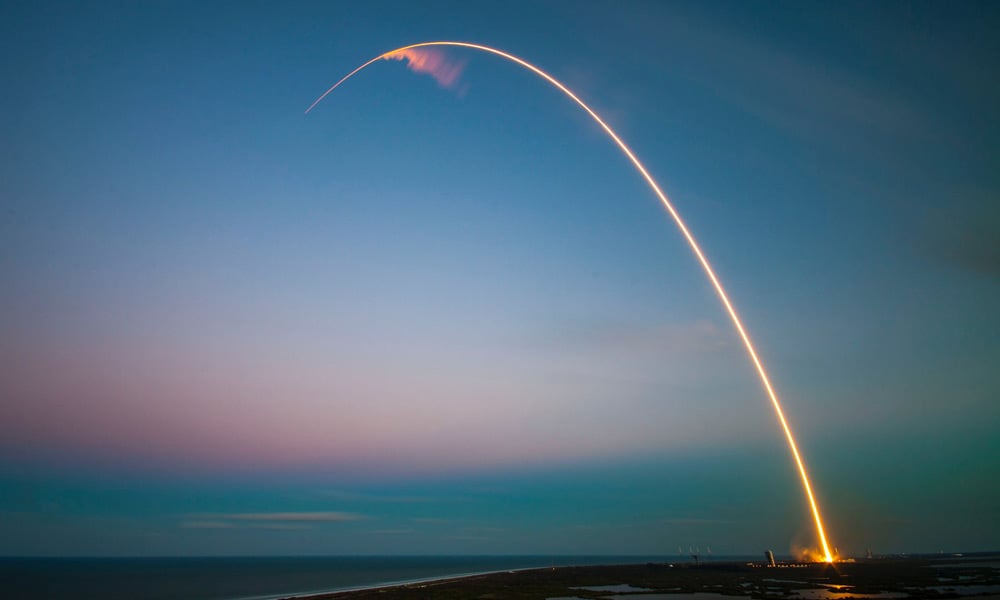 Concorde was supposed to be the future of air travel. It cut the eight hour flight from New York to Paris by more than half. But it never became mainstream – that technology never trickled down. Airliners are evolving extremely slowly and, while we’ve recently had the safest year in air travel on record, progress seems to have stagnated: or has it?

This has been argued since the mid to late-seventies. The space race gave rise to numerous triumphant space missions. Our spirit of exploration had peaked; we were putting humans on the moon, bringing them back safely, and sending probes into never before explored corners of space.

We had developed Concorde, a commercial airliner capable of flying at twice the speed of sound. We were progressing socially, artistically and technologically. It was the golden age of breakthroughs.

And so, the assumption now is that we’ve regressed. No more moon landings. Concorde grounded. If anything, air travel and space exploration have slowed down. But that doesn’t mean there’s been no progress. In fact, a new golden age could be right on the horizon.

3D printing is old news – but in aviation, it’s only just starting to take off – no pun intended. 3D printing of parts greatly reduces cost, complexity and weight – making aircraft lighter, simpler and more reliable. This translates into savings to the consumer, better safety and a smaller negative impact on the environment.

In the future, you could be flying around the world on an aircraft made of printed parts.

Climate change is a corporate responsibility; especially in the case of air travel. Electric planes are in development now, and electric commercial passenger planes could be in the sky within decades.

The implications of fuelless planes is huge – not only would emissions be eliminated, but turnaround time would be reduced. Swapping batteries out for fully charged units would reduce time on tarmac and offers better safety than refuelling.

This tech is in its infancy. While electric planes are a reality today, a commercial, short-haul maiden flight is still some way off.

Space as a Shortcut

A low Earth orbit (LEO) has a period of about 90 minutes for one lap of the planet. Of course, getting into orbit is no small task – the energy required to get there is borderline ridiculous. Not to mention the comparative danger, reduced payload size and life support requirements of a space vehicle launch.

Nevertheless, space tourism is happening, and with it comes the prospect of dramatically reduced flight times.

Any craft capable of reaching the dizzying heights of LEO has the capability to move fast – very fast. And as the technology develops, we could see people rocketing around the world instead of jetting.

Driverless cars are one thing, but pilotless planes are a completely different game. As cars get better and better at driving themselves, an automated airliner is no longer such a ridiculous thought.

Airbus is working on it already, aiming to produce AI that will allow a single pilot to operate a flight. Reducing the crew puts a lot of technology in place that will lead to fully automated airliners that can fly internationally. By aiming to reduce rather than eliminate flight crew, Airbus hopes to disrupt rather than simply dream.

How would you feel about trusting your flight to a computer? With some futurists pointing to full AI within as little as 30 years, you could well have that option in your lifetime.

Keep Your Eye on the Sky