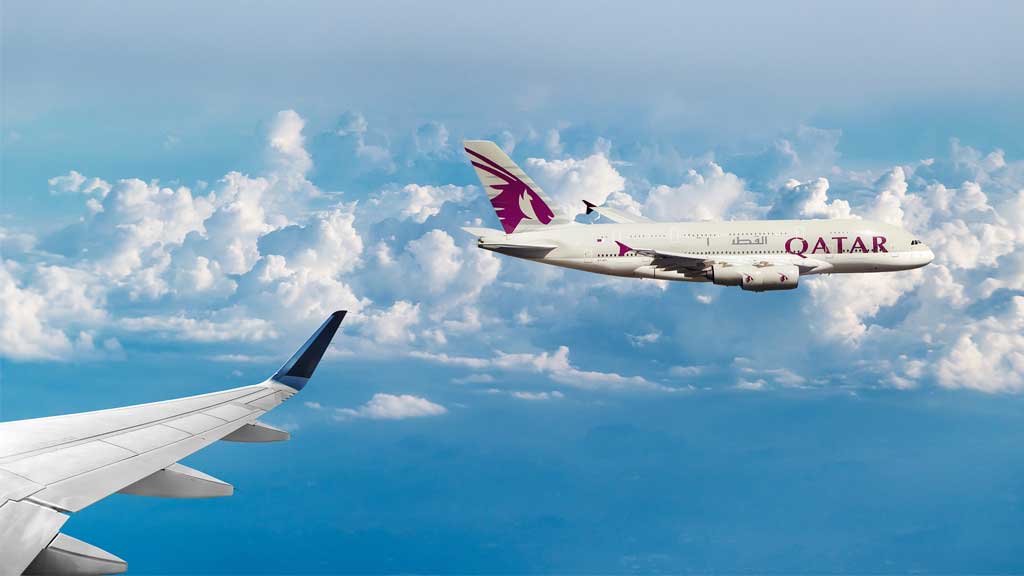 It’s not surprising to hear that Boeing and Airbus are rulers of the sky, between them raking in 45.2% of all UK revenue for airline manufacturers. It’s hard to envision a time when these two giants weren’t the biggest players in this game, but we’re starting to see a new world of aviation with the development of new challengers in the market.

Challengers to Boeing and Airbus are stepping up from across the world, with rivals from China, Japan, Russia and other countries developing new aircraft. We’re going to recap a few of the latest announcements from the duopoly’s competitors.

Embraer recently delivered the first model of it’s next generation E-Jet E2 airliners to Wideroe, a Norwegian regional carrier. This model is seen as a potential rival for the smaller aircraft in Boeing & Airbus’ fleet. That said, Boeing are currently in merger talks with Embraer so this model may become part of the duopoly as opposed to a challenger.

Japan has launched the Mitsubishi MRJ, the country’s first native commercial airliner in 50 years. It may be a smaller aircraft than the Boeing and Airbus alternatives but it’s a prominent challenger in a country most loyal to Boeing. This challenger isn’t immediately ready for commercial flight due to a series of delays that have pushed delivery of the first production variant back to mid-2020.

Russia’s Irkut MC-21 is the latest aircraft to enter the aviation industry. Irkut has 175 orders, almost exclusively by Russian airlines and leading companies which could spell trouble for the duopoly. Interestingly, they also manufacture components for their rival Airbus A320.

China has entered the game with their first modern airliner, the COMAC ARJ21. COMAC stands for Commercial Aircraft Corporation of China, the company was founded in 2008 to design, develop and produce native aeroplanes for the country. The plane currently has 350 orders placed by domestic airlines and leasing companies since entering service in late 2015.
COMAC also recently developed the C919, a direct competitor to A320neo and the 737 MAX. Currently, it’s looking at 517 orders, all from Chinese operators. The aircraft is expected to make its first flight next year and enter service around 2020. UK airline Ryanair has shown interest in this new aircraft and has agreed to participate in discussions on the development of the C919, sharing it’s “experience and expertise” with the plane manufacturer.

CRAIC, the Chinese-Russian Commercial Aircraft International Corporation has been briefed to develop an aircraft with the sole purpose of breaking up Airbus’ & Boeing duopoly. This joint venue will be based in Shanghai, near COMAC’s existing bases and has the blessing of Chinese president Xi Jinping and Russian president Vladimir Putin.
The Sino-Russian jetliner currently has no official name, but it’s referred to as the 929. There isn’t a large amount of knowledge about this aircraft, however, it’s claimed that CRAIC is aiming for a 280 seat widebody with a range of more than 7,500 miles. It’s development is estimated to take roughly a decade, but will that be quick enough to push Airbus & Boeing off their pedestals?

Why is Bombardier so unpopular with airlines??

Bombardier has been seen as the rival to Airbus & Boeing for the best part of the last decade. Their aircraft have been the most promising direct competitors so far, plus Bombardier has been a major player in regional airlines for a long time. This is the first time they have faced the duopoly directly with their C-Series.

Unfortunately, Bombardier has seen many troubles in getting their orders in and subsequently ceded control of the C-Series program to Airbus. Another potential rival swallowed by the competition.

Airbus may have a bigger problem on their hands in taking over Bombardier’s C-Series, as airlines just aren’t interested in this new aircraft! The C-Series is designed with passenger comfort in mind, a rarity for airlines. Bombardier wanted to give customers more by allowing wider seats and larger overhead compartments combined with fuel efficiency and reduced noise pollution.

Although the C-Series has been praised for its performance by Swiss and AirBaltic, this appreciation doesn’t seem to be catching on for other airlines. It’s unlikely any others will be persuaded away from their traditional Airbus and Boeing models just for a little more passenger comfort.