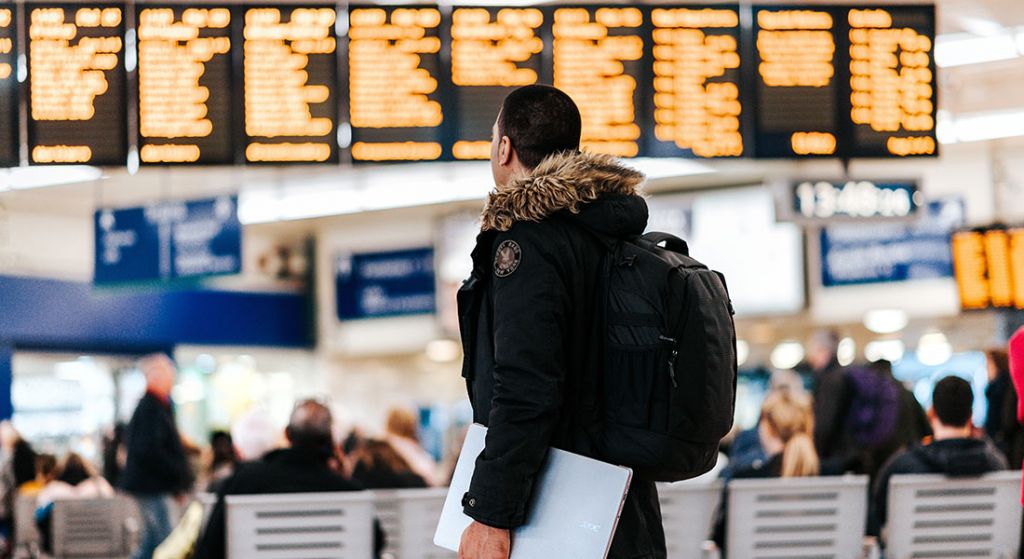 Airports. If you fly a lot for work, you probably hate them.

If your travels are for fun, the airport’s usually where the fun starts. Either way, nobody wants to have a bad time at the airport, so maybe try to head for the best airport in the world next time – and avoid the worst.

This small airport, straddling the capital of Juba, is as basic as an international airport can be – and it’s dilapidated to the point of being dangerous. Unofficially, it’s consistently referred to as the worst airport in the world.

South Sudan is one of the poorest countries in the world. Most villages have no electricity or running water – so having a nice airport isn’t particularly high on the list of priorities here. 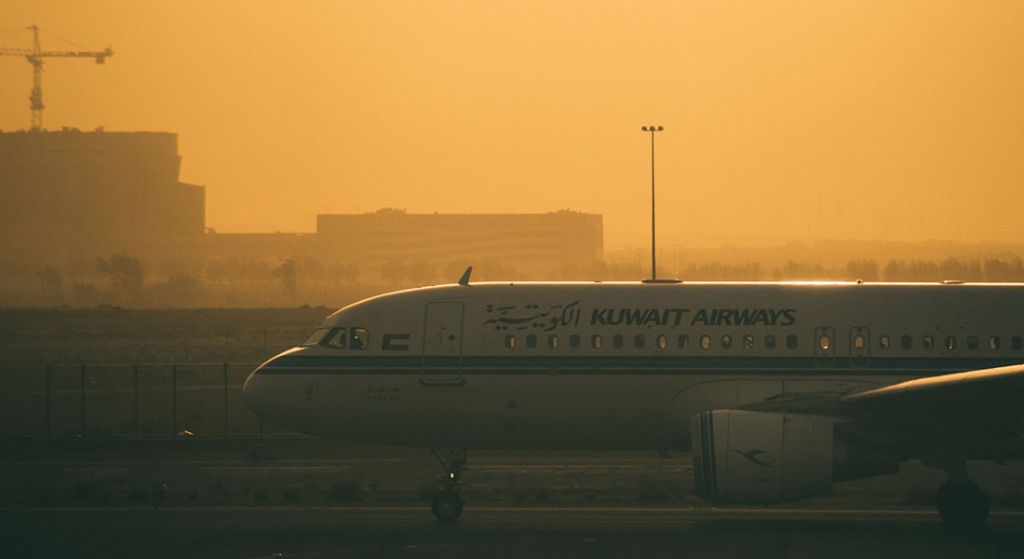 Winner of the 2018 award for the worst international airport, Kuwait airport hasn’t made any significant changes for decades – leaving it unable to cope with modern travel demands.

Passengers complain about dirtiness, disorder and a general lack of facilities, often rating this important international hub (where layovers are commonplace) as the worst airport they’ve ever encountered. 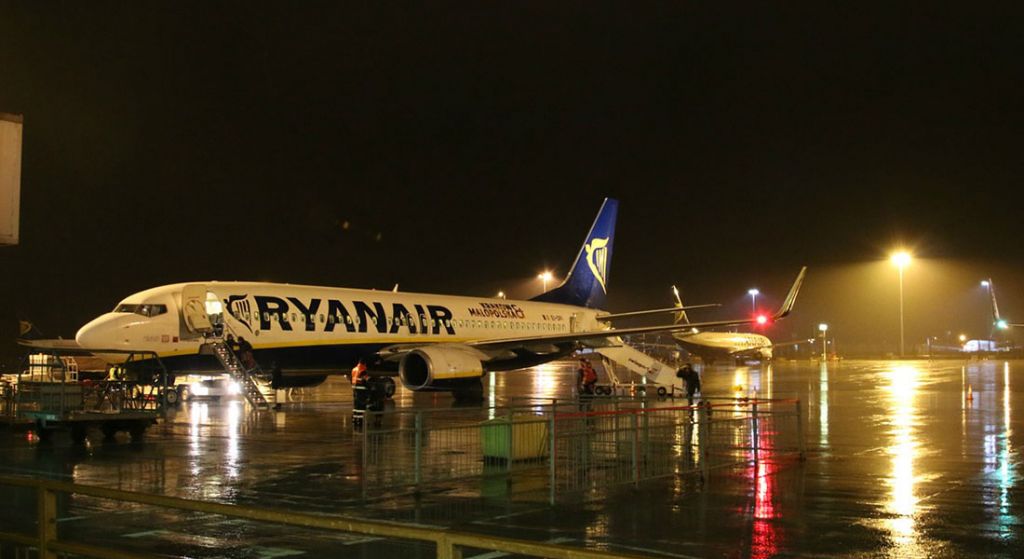 Stansted has a poor reputation for “nickel and diming” pasengers. Of course, most airports do – but Stansted doesn’t always deliver. Issues like parking, overcrowding and consistently late running services have left regular passengers wanting more.

The airport falls foul of logistical issues regularly, and scenes like this are common – as well as 90 minute queues for security and check in.

Manchester Airport was ranked the third worst in the world for punctuality, quality and service. UK airports get a rough ride in the survey – but considering only 76 airports (out of the 500+ commercial airports and thousands of airfields in the world) are ranked, it’s fair to assume that some truly awful stuff slipped through the net. 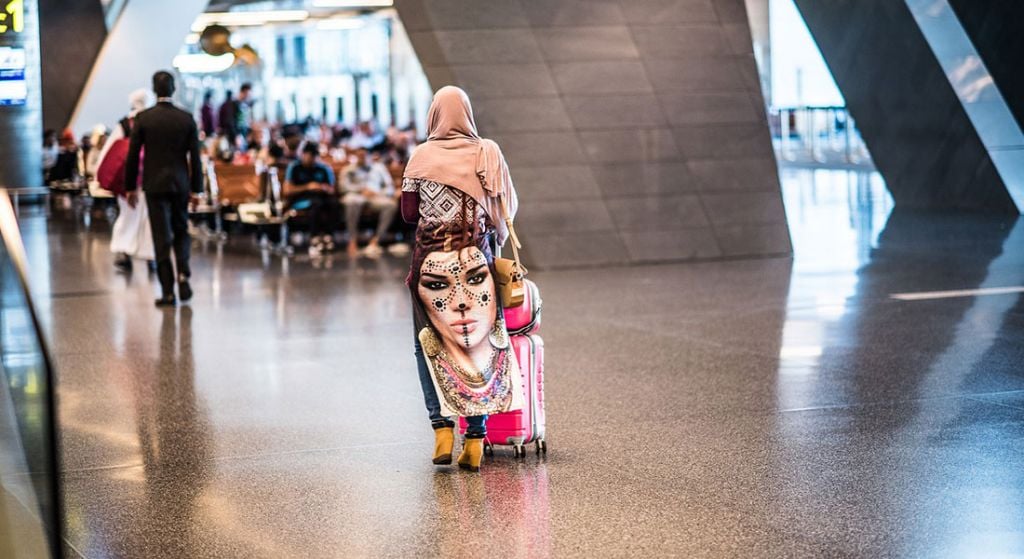 It’s been called the world’s best airport in AirHelp’s global airport rankings – and there’s good reason for it. The airport in the Qatari capital of Doha is technologically advanced, runs like clockwork and looks great.

It’s a major international hub, serving as a halfway point on some of the most important routes in operation. The futuristic additions are built upon older infrastructure, so it’s not pristine and modern everywhere – but it still works mighty well. And that’s what counts in the end; service.

Changi is an award-winning airport, consistently in top ten lists (almost always at the top). If you know someone who’s travelled to or through Singapore, they’ve probably mentioned the airport.

“It’s so clean!” is almost a catchphrase for Singapore, where cutting edge had been and gone before anyone else had a chance to catch up. It’s a high-end masterpiece of design, and a firm favourite with global travellers. 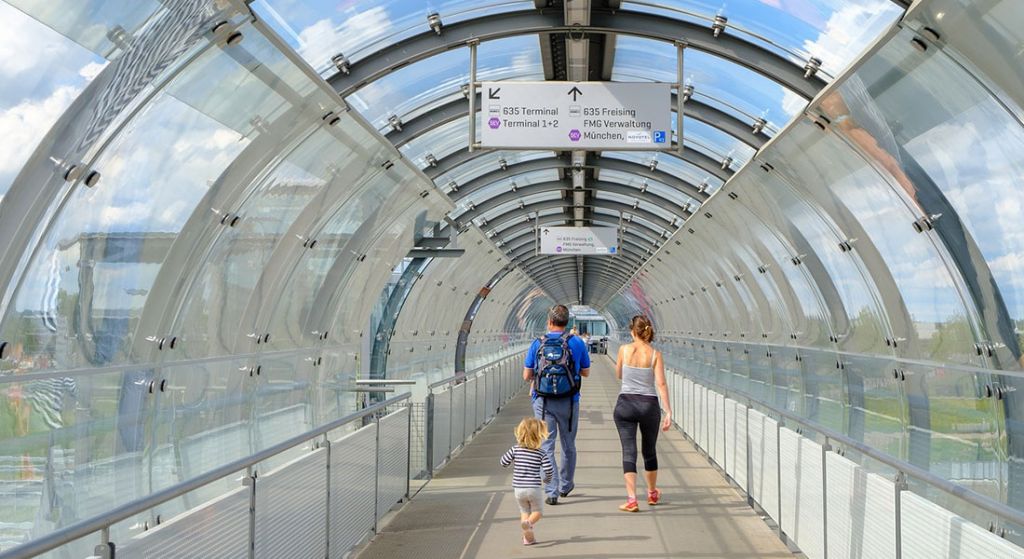 It’s an incredibly busy airport, but there’s always praise for the simplicity and clarity of its design. Munich is one of the world’s top accessible cities and this extends to the airport (although aviation has a lot of work to do to make flights more accessible). 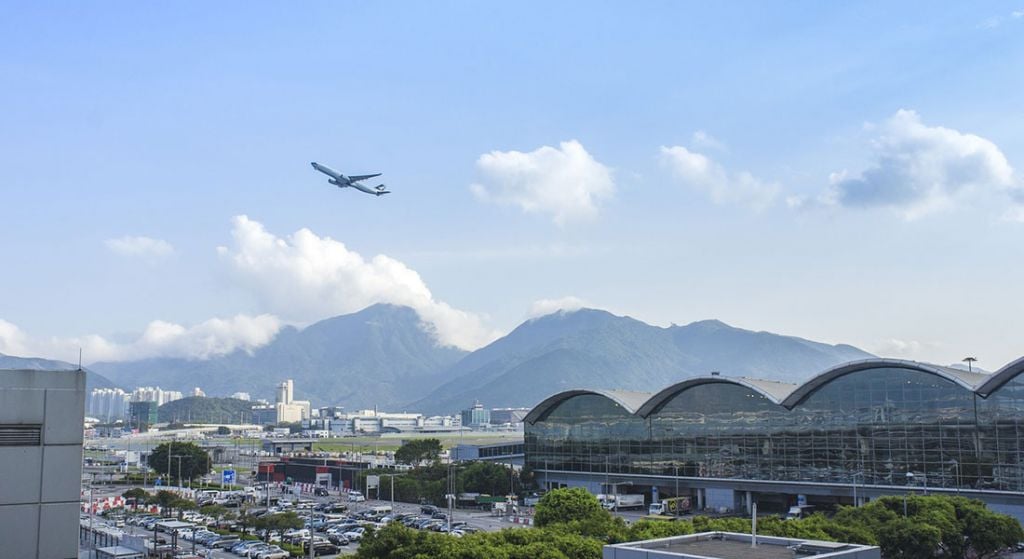 Hong Kong’s bright, bustling atmosphere never sleeps – just like its airport. Hong Kong is one of those perpetually busy places because of its importance, and the airport is a reflection of that – like a tiny economic superpower within another.

It’s a gateway to one of the most interesting major cities in the world, and gives that impression with a thoroughly considered design and high end shops. It’s also got excellent transfer infrastructure – making it appealing from all angles.

Plane Finder – Find a Flight, Track it Through the Sky

Plane Finder uses real-time flight tracking to monitor planes in the sky right now. And with our playback feature, you can turn back the clock on any flight in our huge database – all the way back to 2011. Available for iOS and Android.