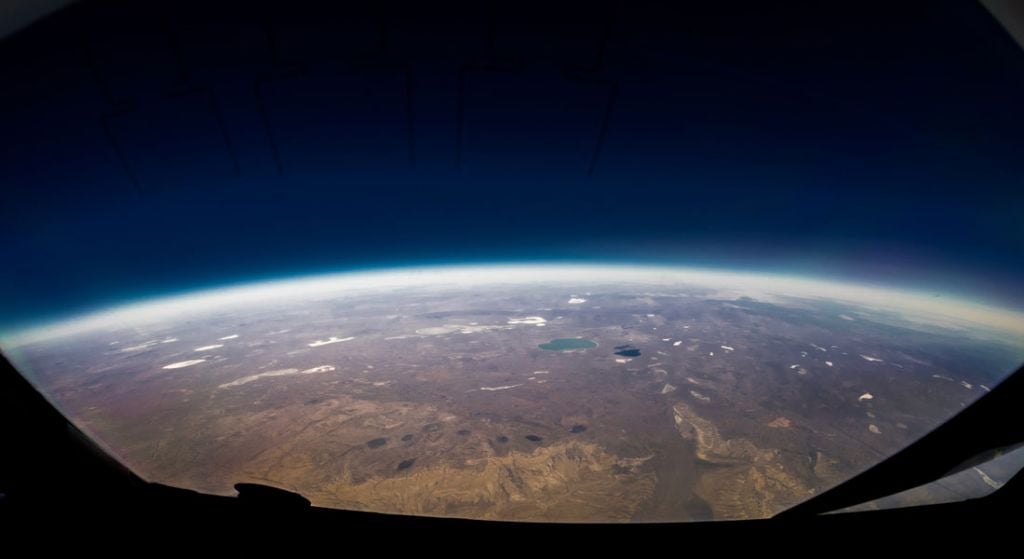 SpaceX, Blue Origin and Virgin Galactic are betting it all on space tourism taking off. But is there really a market for suborbital space flights priced at $250,000?

The Challenges of Consumer Spaceflight

Flying is so common and so routine that it’s become mundane. Air travel in modern times is actually considered by many to be a tedious way of getting around. Passengers spend most of their time in flight completely oblivious to the fact that they’re flying. And that belies the complexity and ingenuity of flight, and the sheer brilliance of those who pioneered it.

Air travel was a mighty challenge. We met the challenge, and started flying passengers around 100 years ago. The first ever commercial flight ticket was sold at auction in 1914 to the tune of $400, 23 minute trip over Tampa Bay. In today’s money, that’s nearly $10,000.

Today, that kind of money would allow you to travel the world for months on end.

But it still won’t get you to space. If it took a century to make air travel affordable, it could be a millenium for the same to be true of space travel.

The current price for a ticket to ride Virgin Galactic’s SpaceShipTwo is $250,000 – or £188,500 – which is a great deal more than most people can afford, above the average house price for a terraced house in the UK. And all for a grand total of approximately five minutes in space.

So, the biggest challenge right now is making it affordable. It’s been over 60 years since humans first reached out into space, but the cost has never come down. And in the pursuit of new frontiers, there have been tragic losses – two space shuttles destroyed with crew on board, two fatal Soyuz craft failures (including one in space) and multiple testing disasters.

Today, getting into space and back home safely is quite routine. But doing it at scale, with untrained civilians and for a price that your average holiday maker could afford is definitely not easy.

The Rewards of Space Tourism

So – it’s expensive, extremely dangerous and very short lived. Not a lot of value for money on the face of it. But even with the astronomical ticket price, more than 700 people have paid for a trip on a Virgin Galactic flight – in spite of the rigorous training required and almost a decade of delays.

That’s because this is space we’re talking about. The most hostile environment known, the most fascinating place that humans have ever been to. A never ending, deeply mysterious and beautiful place, that so few have seen firsthand.

For the generations that grew up watching moon landings and Star Wars, the allure of space travel is impossible to ignore. For those born after the golden age of space travel, the urge to continue on into space is an irrepressible part of their imaginations.

There aren’t many people in the world today who would turn down the opportunity to see the planet from the darkness of space, and to experience zero G. It’s the kind of thing that stays with a person forever – a profound and powerful experience that can instantly change your worldview.

Apart from the obvious risks, the only downside is how exclusive that experience is. And it looks set to stay that way. The most optimistic experts predict that prices could drop to $10,000 within a decade of space tourism taking off – which is of course a huge reduction in cost – but realistically, not too many people will be able to afford even a 96% reduction in the price.

So what’s it good for? In a word – progress.

It’s unlikely that space travel will be as cheap, accessible and ultimately as mundane as air travel is now, even within 50 years. It is so much more complicated, dangerous and physically demanding than flying. The technology to do it as effortlessly and comfortably as flight hasn’t even been attempted yet.

But unless we as a species start chipping away at the challenges of space travel (including space tourism), we’re almost certain to go extinct.

The real reward of space tourism is that it will pave the way for cheap exploration, and give us a stepping stone to the stars – and ultimately, our salvation.

Will flying to the moon ever be just like flying to Spain on holiday? Maybe – but even if you’re optimistic, not anytime soon.

Your Eye in the Sky

So, there’s not much going on in space tourism right now – but with the Plane Finder plane spotting app, which uses real-time flight tracking, you can track every plane in the sky, anywhere in the world. Maybe one day, we’ll start work on Spaceship Finder!