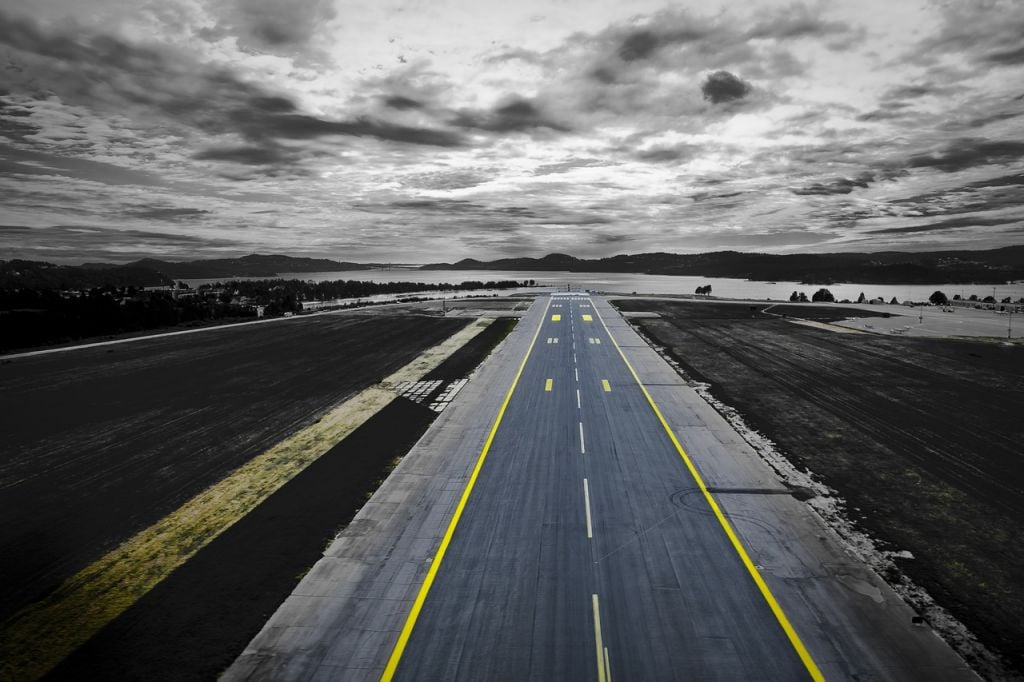 Monarch’s chief has publicly come out to blame international terrorism for the failure of the airline: but passengers’ fears only represent part of the problem.

What happened to Monarch Airlines, and what’s next for passengers and staff?

Are You Affected? Important Information

If you’re affected by the collapse of Monarch and need information on getting home, accommodation or compensation, visit monarch.caa.co.uk/customers/i-am-currently-abroad or call the Department for Transport from wherever you are, on +44 1753 330 330.

It’s true that terror and international instability had some impact on Monarch’s success. The 2015 terror attacks in Tunisia horrified the world deeply – and as a result, interest in travelling to the popular destination plummeted. Monarch relied greatly on leisure travel to Red Sea destinations, which were rocked by tragic incidents. Egypt’s Sharm el-Sheikh came to a complete standstill amid the chaos of a flight bombed down by terrorists. Turkey suffered a swathe of attacks.

After the chaotic events of 2015, Monarch would cease all flights to the region for good. That increased Monarch’s reliance on the most competitive destinations, where other airlines had a far better foothold.

Tragedy, terror and instability were just a few pieces of the puzzle. Monarch faced other factors out of its control.

Unfavourable exchange rates made fuel prices, sold in US dollars, increase dramatically after the EU referendum.

The low-cost airline market became utterly saturated, which drove Monarch into relative obscurity on remaining popular routes. The number of airlines all vying to occupy the same place in a crowded market made competition extremely fierce, and Monarch wasn’t able to keep up.

But this inability to compete was the consequence of Monarch’s own decisions.

As it would transpire, the single most important decision made by the board was to abandon long-haul flights. Monarch first made this clear in 2011, when the airline stated that long-haul flights weren’t part of the business strategy.

This would prove to be a crucial mistake. Adopting the low-cost airline model compounded the misfortunes the company would face down the road. Unable to compete with the local and European market leaders, Ryanair and easyJet, Monarch’s passenger numbers plummeted.

Little did they know, but the end for Monarch had already begun in 2011.

Monarch passengers currently abroad have assurances from the British government (working closely with the Civil Aviation Authority) that they will be returned home.

Passengers of Monarch looking for more information on repatriation and claims can visit the Monarch website, which is now in control of the Civil Aviation Authority. 110,000 people are thought to be affected and the task of repatriation is going to be monumental.

Flights and Holidays Booked with Monarch

At this stage, all flights are cancelled. There is no contingent in place or any refund strategy from Monarch. If a flight was booked directly with Monarch Airlines after the 15th of December 2016, it has no ATOL protection.

If a whole holiday package was booked through Monarch Holidays, or through a travel agent, it should be ATOL protected, which means you can be refunded.

Other accommodation, parking and car hire costs will fall on the customer. Passengers are advised to consult their bank or credit card provider and their travel insurance policy.

Monarch customers in the UK who are yet to travel can call the Department for Transport helpline on 0300 303 2800.

No bids or offers have yet been put in to buy the airline – and so the future of all 2,000+ staff is uncertain. But easyJet, Wizz and British Airways owner IAG have all reportedly expressed keen interested in some assets – specifically the landing spots at major UK airports, which will allow the winning bidder to operate more flights.

Some pilots may be snapped up by Ryanair – but how many comes down to whether those flying Monarch’s all-Airbus fleet have the proper type rating to fly Boeing aircraft.

Whatever assets are claimed by other airlines, competition watchdogs will be keeping a close eye – especially on easyJet, which looks set to dominate the UK market after the fallout from Ryanair’s pilot shortage.

With the repatriation operation fully underway, stranded passengers are on their way home. The first phase began today (3rd October 2017): 61 flights returned 11,843 passengers (and one dog) safely home to the UK.

Want to keep your eyes on the skies? With Plane Finder, you get a real-time flight tracker on your computer – and with our iOS and Android apps, you get Plane Finder in your pocket!