German airline Lufthansa AG today announced that it will order 102 Airbus planes plus a further 6 Boeing 777s for its Swiss subsidiary. 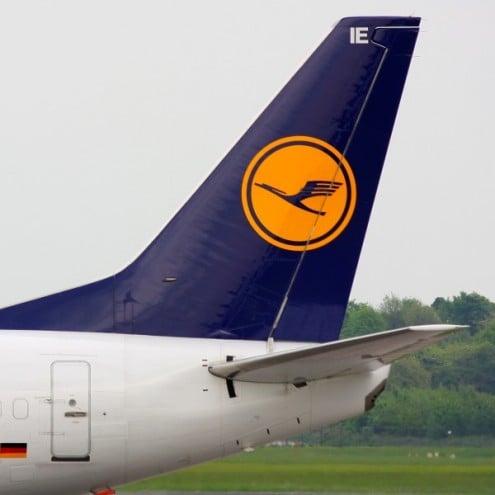 The announcement was made by CEO Christoph Franz as the company unveiled its 2012 financial results. The head of Germany’s largest airline explained that the carrier would need to continue to cut costs to offset rising fuel prices.

Franz said in a statement that “2013 will be a very demanding year for the company and its employees”.

This latest order announcement means that Lufthansa now has 236 planes on order with a list price of €22 billion.