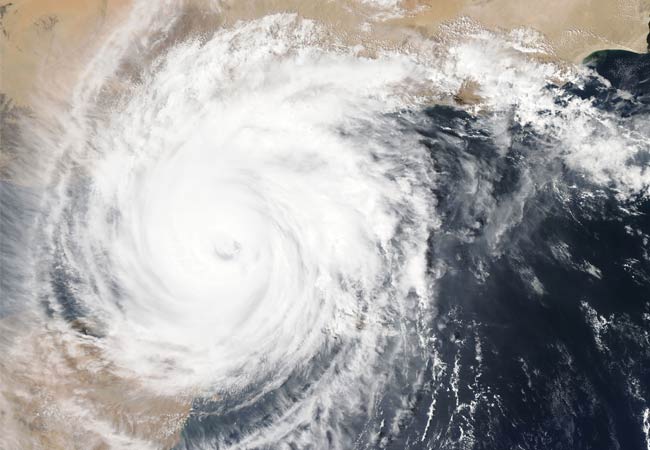 Hurricane Irma – A force to be reckoned with

Following one another only 16 days apart, Hurricane Harvey and Hurricane Irma mark the first time since records began that “two Atlantic Category 4 hurricanes have made U.S. landfall within the same year” National Oceanic and Atmospheric Administration.

The horrific scale of Hurricane Irma’s trail of devastation has become evident as the storm, complete with 185mph winds that “sounded like a freight train,” headed to Georgia before Alabama, after which it was downgraded to a tropical storm.

Already seen last week, Hurricane Irma has caused utter devastation across the Caribbean with Barbuda experiencing over 95% of infrastructural destruction. MSN UK described what Irma has left of Barbuda as simply “rubble.”

Included in this devastation is the removal of functioning airports. For starters, across the Islands, Barbuda’s airport is out of action along with St Martin’s iconic Princess Juliana Airport.

As a result of the damage of Hurricane Irma, many airlines have had to cancel and delay thousands of flights. The almost complete erasal of Barbuda’s airport has resulted in Antigua becoming an air and seaport, shipping flown in aids from the island across to its neighbour.

This damage is not restricted to the Caribbean. With Irma hitting Florida before heading North, the U.S. has also experienced horrific consequences of the record breaking storm.

Where a usual day in the US sees around 4000 flight delays and 120 complete cancellations, over the past 3 days over 14,000 flights have been cancelled to and from airports in the Caribbean and Florida.

Orlando have also said they will be aiming for a “phase-in of limited commercial operations” starting very soon.

They began assessing damage to the airport once winds died down late on the 10th September and said areas needing attention included flooding in the Main Terminal, torn canopies on the arrival and departure curbs and debris on roadways.

As the world recovers after Hurricane Irma and Harvey, be sure to check any flight or airport status with Plane Finder’s flight tracker. You also can use our map feature to monitor airport activity from the sky as things start taking off again.

To view any aircraft’s progress, departure and arrival time – head over to PlaneFinder.net or download the iOS or Android app now. Our dynamic software allows you to search via airline, flight number or airport to select the flight you are after, where you can access all available information around that particular flight.