On 17th October 2009, Plane Finder was released onto the Apple AppStore. 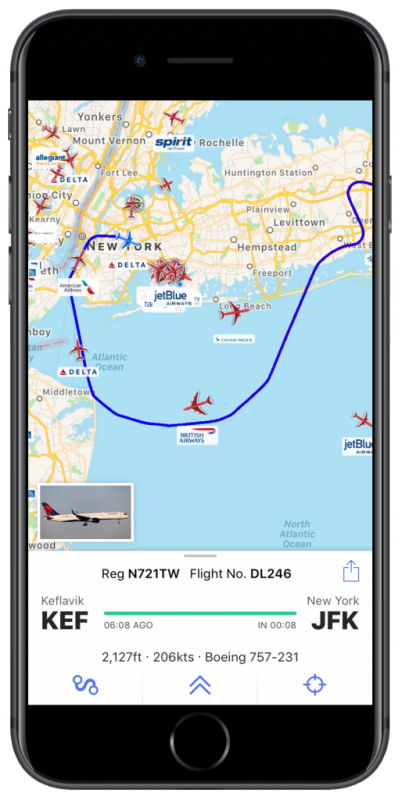 Plane Finder was a groundbreaking app enabling people to track planes on a smartphone for the very first time.

We had no idea back then that Plane Finder would grow to be enjoyed by millions of users worldwide.

In the intervening years we’ve continued to innovate – we were the first to release an Augmented Reality (AR) app, the first app to create a 3D visualisation of the skies, first to add alerts, first to build in playback, first to show all tracked aircraft at once – and many many more.

Along the way, we’ve also designed and manufactured our own state of the art ADS-B Plane Finder Radar receivers and built one of the world’s largest ADS-B data networks.

All of this for a one-off app purchase too – you won’t find expensive ongoing subscriptions in your Plane Finder apps! Some people have even been running Plane Finder every day since 2009! 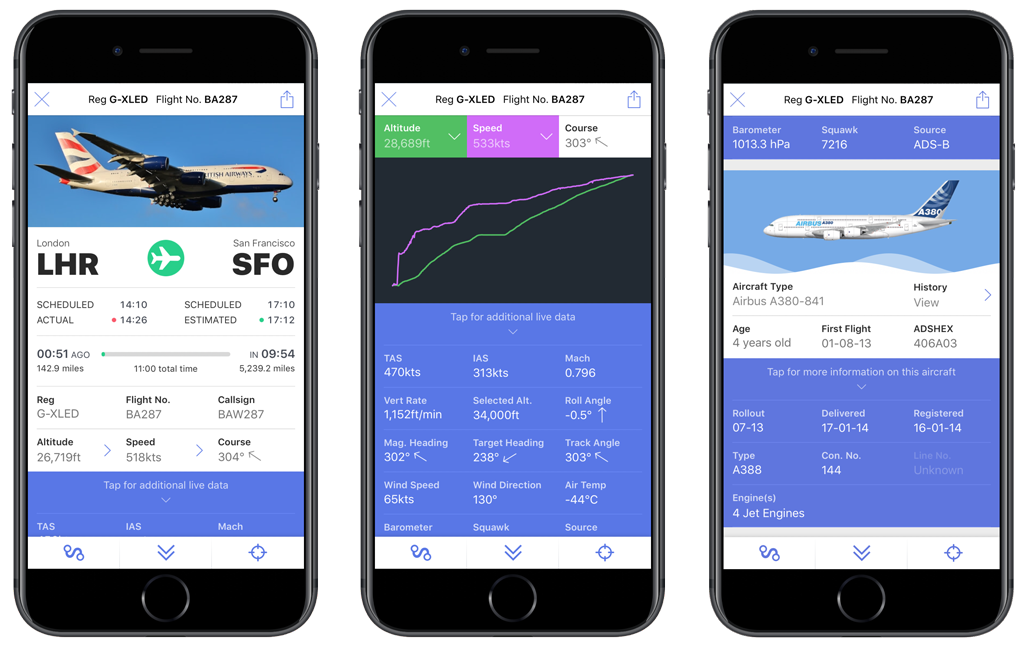 In Plane Finder for iOS today your one-time purchase will give you:

All of us here at Plane Finder are very proud of our what we do – but it certainly is not just about us. Our apps would not be the same without the great feedback we get from our user community, the support of ADS-B receiver owners and our antenna partners, and of course those who share their stunning photos with us.

We are very proud to have consistently achieved over a 4-star rating on the AppStore for the lifetime of Plane Finder.

Look out for new developments, innovations and features in our iOS apps, Android apps and our planefinder.net website this year and for many more to come.