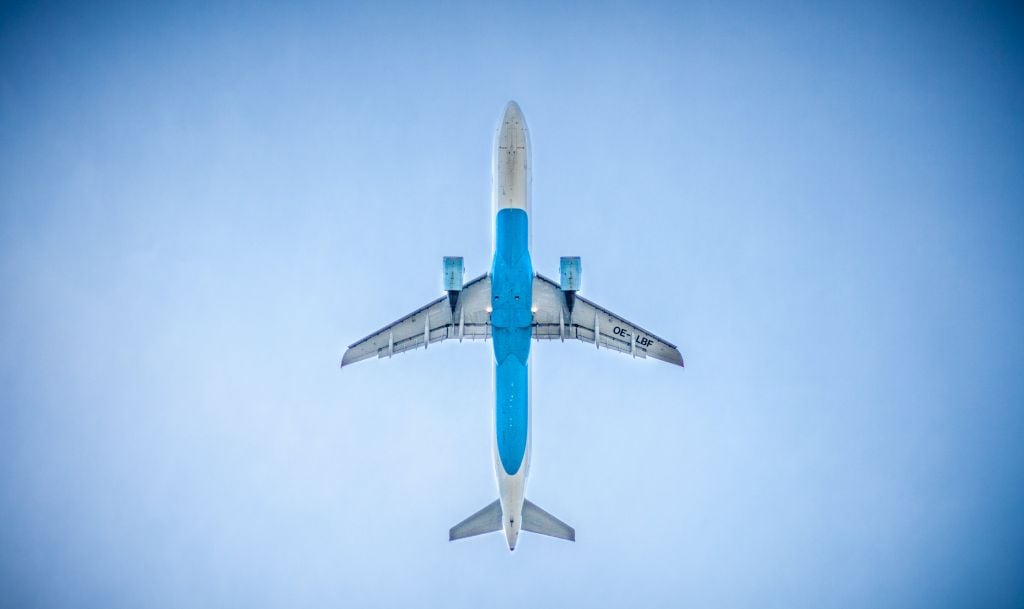 For centuries, humanity has been venturing in the air, exploring, discovering and transporting people and goods. But, in recent years it appears both our skies and the way we travel are changing considerably. We take a look at the history and future of aviation.

History of Aviation in a nutshell

The word ‘Aviation’ is derived from the Latin term ‘bird’ – born in the 20th century – initially, this began with hot air balloons, using hydrogen to raise baskets into the air. After gliders flew into the picture, providing the groundwork for heavier aircraft,  further advances in technology and aerodynamics eventually led to the controlled and powered flight, transporting goods and people. In 1909, the present day shape of the modern aeroplane was born – with the characteristic tail.

In between this, other aviation developments have included airships – rigid dirigible balloons,  coined by the infamous Ferdinand von Zeppelin. Used for long distance flights, these remained popular until the 1930s, when large flying boats, a fixed-winged seaplane with a hull, became popular as they allowed landing on water. They were particularly useful for tackling forest fires, air transport and access to inconvenient areas.

After their use gradually tailored off, mainly due to the investment in airports – land planes and jet engines, this revolutionised air travel and military aviation. From this point, aviation development has been primarily focused on technology and housing more powerful engines in order to improve efficiency.

So far, the twenty-first century has been an exciting time period for aviation, and as technology has advanced, early adopting companies have realised the potential of alternative avenues to the classic jet engine.

In particular, the development of batteries in terms of size, charge capabilities and power have enabled companies such as Wright Electric to explore the possibility of a commercial electric flight, developing their own short haul 150 seat plane which has already sparked the interest of commercial aircraft giant Easyjet.

Electric aviation has also pricked the ears of commercial aircraft manufacturers – like Airbus, who have recently developed their electric two-seater plane named the ‘E-Fan’.

Aside from electric – another development has been the speed of new aircraft in development – particularly Richard Branson’s recent venture investment into start-up company Boom, who are in the process of testing their new supersonic aircraft – said to fly faster than Concorde at 2.2 mach. The aircraft will follow three routes – from London to New York, Sydney to Los Angeles and Tokyo to San Francisco. For the latest on Boom, click here.

As for the future of aviation, this will continue to develop over the coming years, so we expect our skies to be teeming with new life very soon.

Reducing the impact of aviation on the environment

These advancements have somewhat been prompted with the incentive to conserve the environment and reduce pollution – due to the Paris agreement between major countries. Part of the agreement was to slow down and eventually halt the carbon emissions from air travel – which has been proven as one of the lead causes of air pollution.

But, with confirmation the US will be withdrawing from the agreement – these measures may not be as effective as previously hoped. It is expected that these technological developments will encourage the use of cleaner aircraft thought the long term saving and availability.

Plane Finder – At the Forefront of Aviation News

Plane Finder is a unique flight tracking service that connects the traffic in the sky to your handheld device or computer, through our online interface and app. If you want to be at the forefront of all things aviation, Plane Finder is your number one destination.

To find out more about the app, or download it, click here. If you have any questions, please get in contact and one of the team will be in touch shortly.