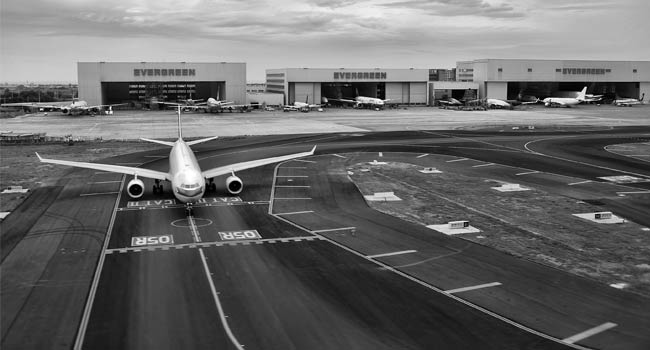 Graphene is a super strong, thin, conductive material, made from a hexagonal lattice of carbon atoms. First isolated in 2004 by two scientists from Manchester who later went on to win a Nobel Prize, it has the potential to revolutionise the world as we know it, from electronics and energy storage to security and aviation. 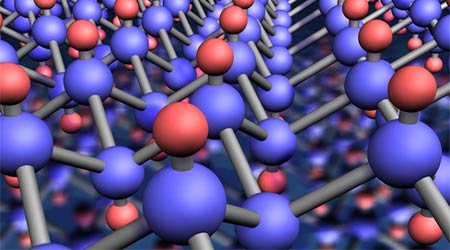 Some of the headline facts about graphene include:

For aerospace, in particular, the properties of graphene have the potential to change our skies completely. Its flexibility, durability and strength coupled with its lightweight properties make graphene a perfect material for building planes – benefiting fuel economy and subsequently, the environment.The Next Steps with Graphene

The Next Steps with Graphene

It seems clear that graphene will be the next obvious choice for aircraft in the future, having already generated significant interest from early adopters such as Virgin, where CEO Richard Branson has been studying the properties and the potential integration into commercial plane construction.

According to the National Graphene Institute – graphene could be used in conjunction with existing materials used to build planes, which would decrease the weight whilst increasing the safety and performance. The environmental impact of air travel would also be significantly reduced due to fuel efficiency from the decreased weight.

All these factors are unsurprisingly exciting to the industry – posing the next crucial step change in aviation which previously was the use of aluminium.

A Major Step Change in the History of Aviation

Since Aluminium revolutionised the aviation industry there has been no considerable step change in terms of aircraft weight and the ability to carry a large number of passengers. This use of aluminium was first pioneered by the Wright Brother’s first aeroplane, which featured a block of aluminium to reduce the weight. This first took flight in 1903, with its success prompting other materials used – such as wood and steel, to be replaced with aluminium. The first plane built mostly out of aluminium was in the 1920s.

Since then, there have been almost 27,000 commercial aeroplanes built in the world – mostly made from aluminium parts due to the properties of lightness, strength, workability and durability for specialised components such as alloys. Over 80% of planes nowadays are made completely from aluminium because of these benefits.

And, the demand for flying is only set to increase – with passenger aircraft predicted to double from 15,000 to over 31,500 by 2030; graphene aircraft could well be taking to our skies very soon.

A model plane made of graphene debuted at the recent Farnborough air show last year, demonstrating graphene’s disruptive market potential with promising results since its wing – which, after graphene was incorporated, was shown to be incredibly strong, lightweight and flexible. Named Prospero – the aircraft will pave the way for future development, something we at Plane Finder are excited to see evolve.

At Plane Finder, we have been busy tracking planes on our unique desktop interface, planefinder.net, for many years. Since being founded, we have built a network of reliable transmissions which accurately convey the details and location of aircraft around the world.

Interested in tracking planes? Why not try our app, our augmented reality interface allows you to view the details of the flight straight from your phone.

To find out more about Plane Finder, simply fill out a short contact form here and one of the team will be in touch shortly.