The Federal Aviation Administration (FAA) is to reassess its position on the use of electronic devices during flights.

The American aviation body is to form a group that will investigate the effects of using consumer electronics on commercial passenger aircraft, reports informationweek.com. 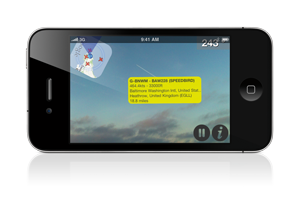 While any changes to the current guidance could see airlines lift bans on devices such as iPads, games consoles and DVD players, the use of mobile phones for voice communications will be not approved.

This is because, the Federal Communications Commission – and not the FAA – has concerns over a mobile’s ability to interfere with wireless networks on the ground.

Testing other devices is necessary as there is the potential for consumer electronics to interfere with onboard air traffic radar. A study last year, as reported by edition.cnn.com, found that there were 75 suspected instances of device interference on US aircraft. However, not all of these events can be explicitly substantiated.

“Safety is our highest priority, and we must set appropriate standards as we help the industry consider when passengers can use the latest technologies safely during a flight,” Department of Transportation secretary, Ray LaHood said of the matter.

The FAA has endorsed electronics bans on flights since the 1960s, beginning with the use of FM radio receivers for passengers. Its guidelines for airlines – who are free to reject its suggestions – were last updated in 2006. 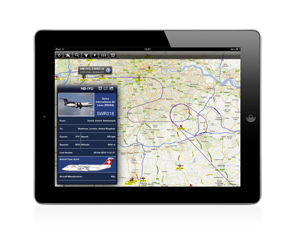