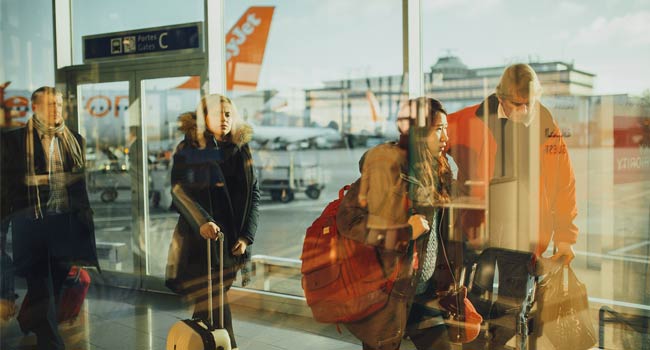 Following some particularly testing times for commercial passenger aviation, new security measures were put in place to ensure the safety of those flying in and around Europe. Understandably, this is a precaution that should be taken and should not be begrudged by those flying, however, new reports and cited passengers are now reporting being delayed for up to three hours in most European airports.

To recap, the happenings in both Brussels and Paris in 2016 and 2015 have prompted these measures in the first instance – and since then have only intensified with recent happenings in London. In March 2016, Brussels airport and metro station were hit by bombs that killed 32 people from around the world and injured many more. Attacks on the French capital in 2015 tragically killed 130 people in separate, coordinated happenings over the city.

The tightening of security initially started with thorough checks on passengers travelling in and out of the Schengen area, which is the majority of mainland Europe. This was due to take place in October, however, most airports have adopted this earlier than originally anticipated due to the severe level of terror this year across many European countries.

The hold ups have caused a significant disturbance – with passengers having been reported to be standing in queues and not allowed to board their flights. Their details have to now be checked across a number of databases which list around 8,000 terrorists and could identify attackers before they travel.

Will I be affected?

If you are travelling in and around Europe, the likelihood is that you will experience some sort of delay. This has left some airlines in turmoil as passengers are missing their flights due to the length of the queues at security. Although airlines have said they will refund and rebook any unexpected journey changes and missed flights, the inconvenience and uncertainty remain – which is understandably not what anyone would expect to be dealing with when going on their summer holiday. 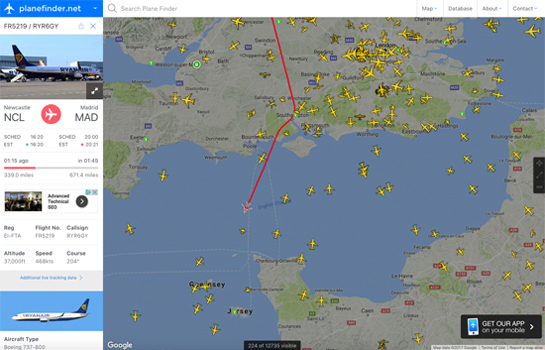 Countries in particular that are affected are Spain, Portugal, France, Italy and Greece – with airlines such as BA, EasyJet and Ryanair reported to have told their passengers to expect significant delays and arrive at the airport well in advance of their flights. Each scan and check are adding on two minutes to every passenger moving through, equating to a significantly longer time overall. Three hours has been cited as the new time to arrive at any European airport.

The Future of Airport Security

Currently, as these measures are so fresh, the teething problems were bound to have occurred. During August, arguably the busiest month for airports around the country as everybody leaves for their summer break, this was not the most convenient period.

Many airlines have expressed their displeasure with the current situation, which will undoubtedly cost them in customer relations and refunds to passengers unable to board their aircraft. Michael O’Leary – Ryanair CEO has commented on the disturbances citing he is extremely displeased following the news that one fifth of Ryanair aircraft were disturbed by the delays.

Overall, the organisation of these measures has fallen short of expectations – which should have provided a seamless strategy to navigate the uncertainty around how long the increased security would take for passengers to successfully pass through, and;

since the system was proposed and passed back in 2015, emergency conferences have determined that if correctly anticipated – this could have been avoided.

Stay at the forefront of all things Aviation with Plane Finder

At Plane Finder, we are proud to be at the forefront of all things aviation – with our unique flight tracking interface optimised for both web and mobile phone application.

We display information regarding the location and positioning of aircraft around the world in real time – through our network of global data feeds.

If you are picking up a family member or friend from the airport and want to make sure you’re not kept waiting also, then our app can certainly help with that. To find out more about how it works, click here – or download our app.

To all those flying, we wish you a safe and painless journey! Remember to keep up with all the latest aviation news at planefinder.net.