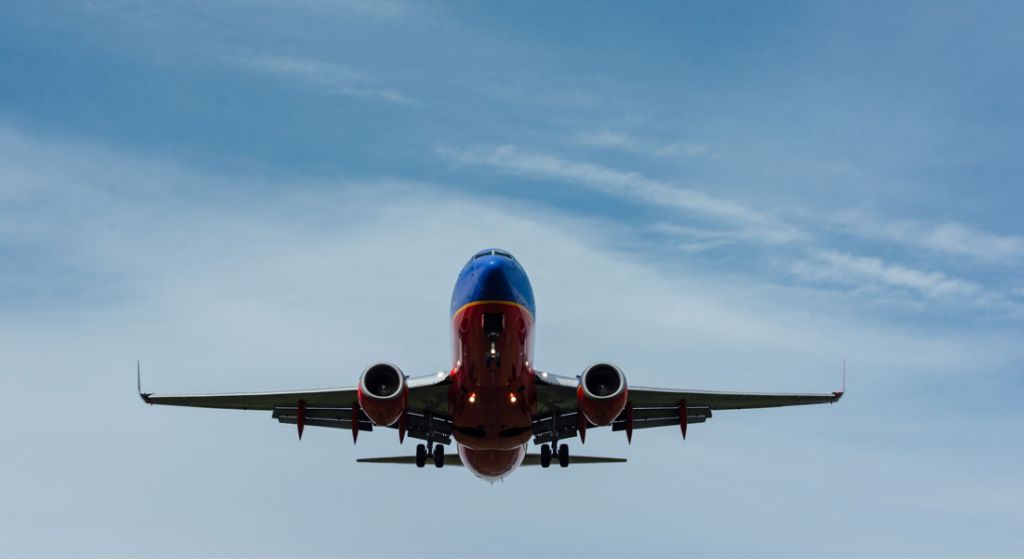 Noise from planes is unavoidable, particularly when they first take off or when they’re coming in to land. Those that live closest to busy airports, like Gatwick or Heathrow, experience the highest levels of noise.

The noise generated by planes is created by the airflow around the fuselage and wings, not just by their powerful engines. Different aircraft will produce varying levels of noise and frequencies.

Most of the time, once a plane is up high enough, the noise won’t be as noticeable. But how about low flying planes? These can naturally cause a nuisance to those that live below the flight path. Can flight tracking help identify them?

Low Flying – What is it Good For?

Except during take off and landing, a plane should be at least 1,000 feet over a built up area such as a town or city, or 500 feet from people or buildings. The general exception to this is low flying aircraft.

However, residents from Huntington Beach in the United States started raising issues last year with commercial planes apparently flying lower and causing a nuisance to their everyday life.

What Constitutes as a “Nuisance”?

There are not currently any specific rules around what constitutes as a nuisance in regards to aircraft noise levels. However, here in the UK the CAA (Civil Aviation Authority) plays a key role in monitoring the noise levels of aircraft.

Their job is to decide whether airspace can or should be changed to accommodate for any government policy or laws, as well as monitoring noise levels and impact around UK airports. In addition to this, they research and advise the government on the effects of noise and how they can be reduced.

Using noise contour maps that are produced annually, how many people live or work in areas where there is significant nuisance from noise can be identified. Noise contour maps are used to measure whether the Government is succeeding in its aim to reduce the number of people affected by aviation noise.

Any member of public is entitled to make a complaint regarding noise from a plane – but you’ll need the evidence to support your claim.

Fear not – Plane Finder uses ADS-B flight tracking, MLAT, as well as the FAA and FLARM feeds to provide accurate, reliable, real-time flight data. This data includes (but is by no means limited to) altitude, speed, airline and callsign.

These data points can be used as markers for continuous nuisance flights, providing evidence for any noise and nuisance claims.