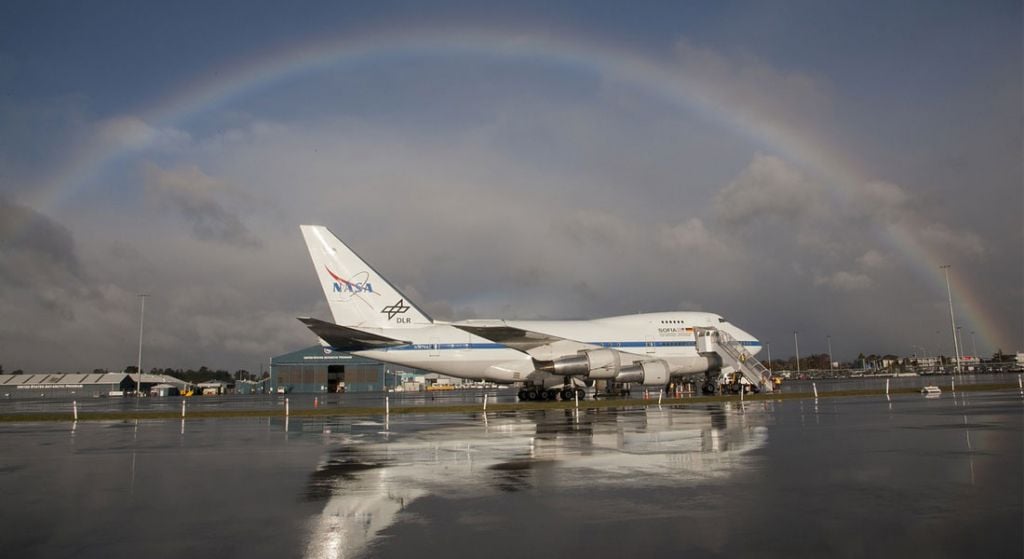 Big planes are out of fashion: efficient planes are all the rage. Should we lament the loss of the biggest commercial planes in the sky, or welcome the winds of change?

The Last US Operated 747 Flight

They called the Boeing 747 the Queen of the Skies. It is truly a beautiful machine – imposing and enormous, yet elegantly graceful. As of this year, no US airlines sell tickets to fly on a jumbo jet. January 3rd 2018 saw the final touchdown of Delta’s last passenger 747. What was once the crown jewel in the airline’s fleet is now a retired relic, after 48 years of service.

The 747 is expensive to run. Fuel and maintenance costs on a quad-engine aircraft are very different in 2018 than they were in in the 1970s. New technology and super-efficient engines have superseded the brute-force approach of “bigger is better”. In an era of dwindling fuel supplies, environmental pressures and slowing economic growth, fuel-guzzling airliners can’t bring in the profits they used to. More efficient planes, with better range and similar passenger capacities exist now – so of course it makes sense to move on from the 747.

But the Queen still flies.

Many international airlines still have 747s in their fleet, optimally configured and taking routes that deliver a profit. As a commercial, military and private jet, the 747 is still a staple. The huge volume and haulage capability coupled with the joy it gives pilots to fly has kept the 747 in production. Until a plane with the same payload, manoeuvrability and better fuel efficiency comes along, the 747 will keep the throne.

Developed to compete with Boeing’s 747, the Airbus A380 is a colossal, twin deck, four engine plane – the largest passenger jet in the world (certainly now that the 747 is out of the picture). It’s so big, it can only take off from and land at compatible airports.

In the early 1990s, when the A380 was first conceived, the world was a different place. Boeing had control of the large aircraft market, fuel was cheaper, bigger was better and airlines wanted more of everything – especially passengers. The thought of ferrying 868 passengers at once would have certainly swayed a few airlines in the past.

By the time the A380 made its maiden flight, things had changed. Low cost airlines had disrupted air travel and opened it to more people than ever before. Fuel costs had risen. Demand for big planes had dropped.

Then came the production and delivery issues – which cost the company billions, saw parent company EADS’s share price fall by 26% and led to the departure of their CEO.

Between delays in production, structural fatigue issues and reduced buyer confidence, the A380 hasn’t won as many buyers as expected. It’s a shame – but the programme could end as soon as 2020 after heavy financial losses.

Airlines want to get maximum profit per ticket sold. Each flight has to cover salaries, taxes, landing fees, fuel and every other conceivable expense before giving the airline a kickback. A bigger plane carries more people and so each flight can make more money – but if the fuel costs, maintenance and hangar fees (plus the myriad other charges associated with aviation) offset ticket prices, there’s no point investing in bigger planes.

Smaller, twin-engined aircraft (like the Boeing 777 and Airbus A350) can be configured to carry a high number of passengers – just a shade fewer than the 747. The trade-off of passenger numbers against running costs makes smaller planes more profitable – and so in the commercial airline world, the smaller and more efficient jets have beaten the flying giants.

For now at least, the age of giants is over: but who knows what the next breakthroughs in materials and fuel will bring?

Track the biggest planes in the sky with Plane Finder – the real-time flight tracker. Our iOS and Android app puts flight tracking at your fingertips.