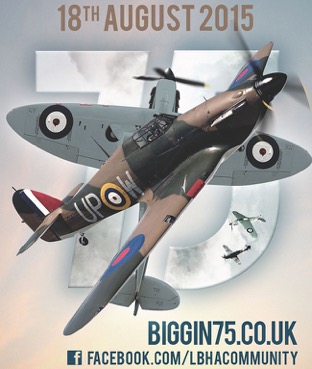 On the 18th August 1940 the Luftwaffe launched raids against RAF Fighter Command with the objective of destroying them to allow for an invasion of Britain. The day was to become known as the “Hardest Day”.

London Biggin Hill Airport in partnership with the Biggin Hill Heritage Hangar is proud to host 18 Spitfires and 6 Hurricanes that will recreate the main sorties flown from Biggin Hill 75 years ago. 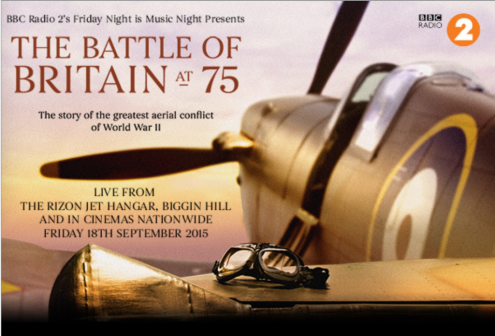 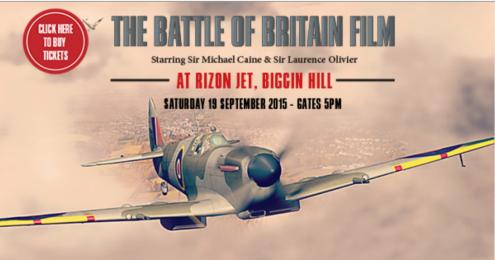 In the stunning Rizon Jet hangar, watch a unique screening of the iconic Battle of Britain film starring Sir Michael Caine, surrounded by the aircraft that defended Britain in 1940.
Plus Spitfire & Hurricane displays, a Glenn Miller orchestra and veteran interviews.