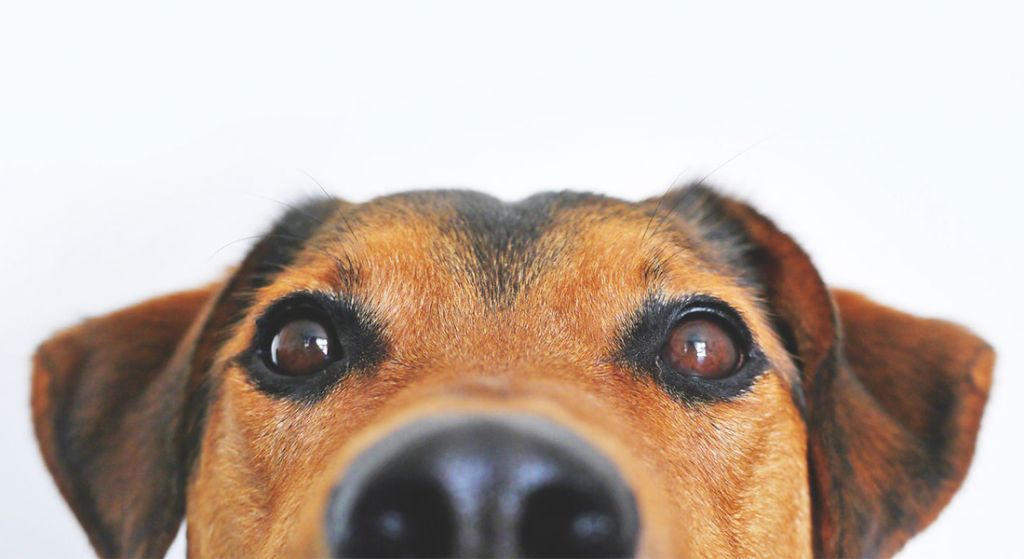 Emotional support animals are, for now, an American phenomenon; one yet to reach Europe. Over 500,000 animals fly on US airlines every year and it’s common to see not just service dogs, but all types of pets on planes. From pet rabbits to parrots, and even pigs – pretty much anything flies if you can show a medical note.

While some pet owners might feel jealous that they haven’t got their own furry best friend by their side, other passengers can be put off by the additional smells and sounds – not to mention their own allergies.

The Difference Between Pets and Service Dogs

Emotional support pets are often cats or dogs – but ducks, rabbits and even turkeys have been spotted in cabins. You can’t just show up at the airport any old critter and proclaim it to be your emotional support animal, though.

Under the Air Carrier Access Act, passengers in America with a letter from a doctor, psychologist or mental health professional can fly with a pet by their side.

Pets are certified through an online application process, and board completely free of charge. Although emotional support animals require no training, most know exactly what to do when it comes to helping their owner feel comfortable and at ease.

Unlike a guide dog or service animal, an emotional support animal is there for someone who suffers with anxiety, post-traumatic stress, or a psychological disorder. While it might sound like bunkum, the benefits of travelling with an animal companion are tangible.

In 2016, passengers and staff were blown away when a pig called Hamlet boarded a US plane to Miami. And it wasn’t even his first flight.

People are more familiar with service dogs – but often, people don’t realise that they require lots of training, certification and should never be disturbed while they’re working.

All service animals are able to travel on flights of 10 hours or less with airlines worldwide, in the cabin. Some airlines, like British Airways, allow service dogs to travel on journeys over 10 hours.

Dogs aren’t the only assistive animals – miniature horses are also trained for the job and most airlines let them fly with their owners. On the other hand, helper monkeys are no longer recognised as service animals and you’re not likely to see one on a plane any more.

An Increase in Animals – and Incidents

Airlines report that more people are flying with pets they deem emotional support animals, necessary for companionship and their soothing presence.

Emotional support animals can sit on the floor at their owner’s feet, or in their laps, if they’re small enough – but not everyone is happy about this. Complaints related to animals for people with unspecified disabilities increased by almost 400% between 2012 and 2016.

American airline Delta said they have had an 84% increase in incidents with animals on planes since 2016.

Some incidents are more serious than others. In 2014, an emotional support pig was evacuated from a U.S Airways flight after it decided to go to the toilet in the aisle. In 2017, a young girl suffered minor injuries caused by an emotional support dog on a Southwest Airlines flight – and one man needed 28 stitches after being attacked by a dog when he boarded a Delta flight.

As more people attempt to fly with their support animals, airlines are having to crack down on which animals can fly in the main cabin.

In 2018, a passenger made headlines when she tried to travel with an emotional support peacock. She was turned away from New Jersey’s Newark Liberty International Airport due to health and safety concerns.

In 2014, a woman attempted to travel with a 70lb pot-bellied pig. The pig became disruptive, and both pig and owner were removed.

Following the uproar of the banned peacock, airlines now clearly list which animals are allowed to join their owners on a flight, and which ones aren’t. United Airlines, which had 76,000 requests to travel with emotional support pets last year, has recently issued new rules. These restrictions include the ban of hedgehogs, ferrets, insects, rodents, snakes, spiders, reptiles and non-household birds.

Are Pets Safe On Planes?

The DOT estimates that two million animals fly via cargo each year. All of these are pets who don’t have the luxury of travelling in the cabin with their owners.

While deaths are still rare, many people are questioning how safe flying really is for their pets after 26 animals died during flights in 2016.

There are still risks when animals travel in the main cabin. Anxiety and stress can be triggered by the unusual environment, cramped space, air pressure change and frightening noises.

Still – the cabin is the safest place for them on a plane. But if you can travel by car with your pet instead, that’s by far the best option.

Are Passengers with Allergies at Risk?

If you have a life-threatening animal allergy, you may be denied boarding a flight with service animals or emotional support animals on board. Your allergy could cause a medical emergency in flight, which could lead to an emergency landing and increased risk.

If your allergy is bearable, here are some tips you can follow to make the journey less miserable, including requesting to move seats and preparing ahead of your flight.