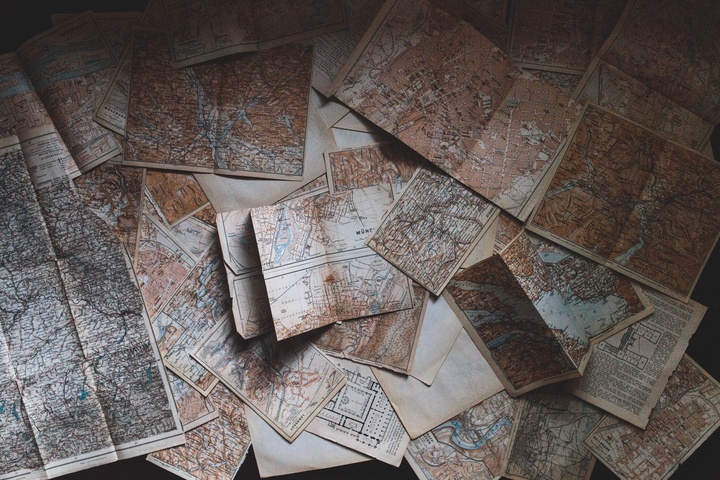 What is Flight Tracking?

Flight tracking is, as the name suggests, the tracking of commercial aviation flights. However, due to this activity’s popularity and our ever-growing technical ability, flight tracking has grown into a huge network: One fuelled by global data received by data broadcasts and antenna radars placed all around the world. There are today also many forums where the keener flight trackers can swap experiences, advice, tips and more.

Flight tracking uses cutting edge technology such as ADS-B, MLAT, FAA and FLARM to track flights across the globe. Such technology means that you can track and access information to any commercial flight overhead, anywhere in the world. There are so many different flight trackers that some have additional features such as augmented reality.

To track any flight, in real time or indeed in the past, flight trackers simply require you to search by flight number, airport and/or location. Plane Finder’s flight tracker, for example, will allow you to track and identify a specific flight’s altitude, location destination and speed. For those keener planespotters, Plane Finder’s flight tracker is equipped with information relating to the specific aircraft type, registration details, its tracking source, operating days, home based airfield and more.

History and Evolution of Flight Tracking

The first Radio Detection Ranging (Radar) was discovered in the 19th century by a German Scientist named Heinrich Hertz. It was then when he recognised radio waves could be read and reflected off metallic objects. This object detection became an important method in Radar.

Aviation measurements and detection were then used by Military professionals as a strategic form of defence. After the war, the advances of this system were used by the Royal Air Force. Its purpose was to assist pilots/ plane landings when visibility was limited.

By the 1970’s technology and satellite changed the way people were viewing these Radar systems. The power being received allowed Aircrafts to have their own transmitters which were attached to the aircraft providing more useful information.

Between the 1960-2000 the world was a slightly more well-networked community, especially with the introduction of weather Radar installations in USA, UK, Europe and Japan. During this time not only did weather predictions become more accurate but it became an important tool for professional and enthusiast flight trackers. As more advanced and precise technology became available, flight tracking itself become more accurate. Coinciding with this was the increase in commercial flights and the rise of the plane spotter.

Flight tracking as a hobby is certainly no new past time. In fact, aviation enthusiasts have been watching, recording and tracking aircraft ever since they first took flight in 1903. However, it was not until the latter half of the 20th century that aircraft spotting and tracking truly came into its own. One reason for this relatively late officiating of flight tracking can be linked to the introduction of personal cameras and when they first became widely available.

The simplest way to track any flight is by searching for the specific plane you wish to track via its flight number. If you know this number, use Plane Finder’s smart search bar on their flight tracker which, on the desktop version is in the top left-hand corner of the screen and on the mobile application is at the top of the screen.

This search will immediately pull through all information available regarding the specific flight and allow you to track the plane – either real time or track a previously completed journey.

Track any flight by adding a specific airline filter

If you don’t know the flight number of the flight you wish to track, Plane Finder allows you to add an aircraft filter. This allows you to filter out all flights – airline specific – that are not relevant to the plane you wish to track. To do this, select the filter icon in the top right-hand corner of the desktop screen, or if using the app select the filters tab from the menu in the left-hand corner. Once you have opened the filter screen, enter the ‘Airline’ option that you wish to filter via. Next all you have to do is save your filter and then it will filter out all irrelevant flights.

After your filter has been created, if you know the aircraft’s flight path, you can manually select the plane – by a small process of elimination. This will then pull through the same details as before from where you can track the status of the flight.

Track any flight status via airport departure and arrival boards

If you don’t know the plane’s flight number or path, there is a third way to track any flight status.

Once you have selected the airport, Plane Finder will automatically display the live departure and arrival boards. From here, you can then click on the flight you wish to track from its scheduled arrival or departure time.

Once you have found your flight, click the button ‘View on map’ and this will take you through to the flight’s current location.

If you have any questions about Plane Finder, please contact us. Alternatively, read our recent post all about plane spotting, where you will find tips, information and guidance on how to get into flight tracking.