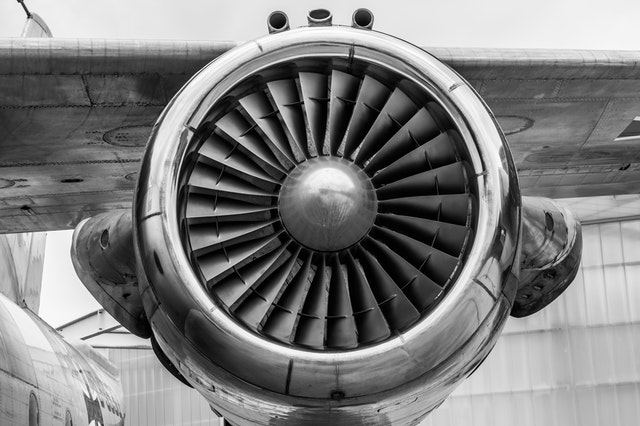 Last year was certainly one to remember in aviation. We waved goodbye to Monarch and Air Berlin. Missile tests threatened the skies over Japan. There was weather chaos with hurricane Irma and a high-level terrorism alert plunged European airports into lengthy delays. Even with all those dangers, 2017 was the safest year in aviation history, despite there being even more planes in the air.

Of the 16 aviation incidents recorded in 2017, only 10 involved commercial airliners. There have never been fewer deaths caused by air travel in the history of commercial aviation.

This is quite an incredible achievement that shows just how far aviation has progressed since the early 70s, when annual fatalities racked up in the thousands, and continued to do so well into the 21st century.

Chart and data by Statista.

Maybe the most amazing aspect of the decline in crashes is how global the phenomenon is. Safety improvement hasn’t just been isolated to North America and Europe. Planes aren’t crashing as frequently anywhere in the world – and when they do, survival rates are higher.

The decline in tragic aviation incidents is, of course, a great reason to celebrate and a brilliant start to a new year; but it’s important not to get complacent when times are good.

The aviation industry as a whole needs to keep tabs on what’s going right and what’s working, to maintain this unprecedented level of air travel safety – and even improve it further.

Every new generation of aircraft is smarter, more efficient and safer than the last, but the improvements in aerospace engineering are slow and incremental. Safer aircraft alone can’t explain the record-breaking safety of 2017. It’s the result of global teamwork, from airport staff and pilots, to Air Traffic Control and flight attendants.

In the aftermath of a tragedy, it’s always the plane itself that falls under public scrutiny first. After that, it’s the pilot that takes the spotlight. As people try to find reason in the mayhem, there’s a continuous churning and handover of blame from human to mechanical.

The truth is – it’s much more complicated.

4 million components make up the Airbus A380 commercial aircraft. Parts are sourced from 30 countries and 1,500 different manufacturers.

The aircrew, ground control and Air Traffic Control make up a tiny percentage of the total human effort involved in a single flight, but are the most important element.

For a safer future in the sky, every link in the chain has to be as strong as possible; from manufacturing and maintenance through to cabin crew training.